Might be a dumb question but those of you who have girls and their hair is fairly long, as in getting in their eyes, have you got their haircut or just finding ways to keep it out of their eyes? My daughters hair isn’t terribly long but it’s getting to the point where if I don’t comb it to the side it hangs in her eyes and I can’t stand that. Was wondering if she needs a little haircut or not? I’m not sure when people usually give their daughters their first haircut. I can put it in a small ponytail on the top of her head but I’ve noticed the more I do this the more her hair is starting to part to the side because I usually put it off to the side a little. Sometimes I just don’t want to face the fight or aggravation of trying to put it up but then it’s in her face. I also think when I comb it to the side to get it out of her face she looks like a boy. Here’s a picture to see how long it is. If I just comb it straight down it hangs in her eyes. What’s everyone doing with their daughters hair? 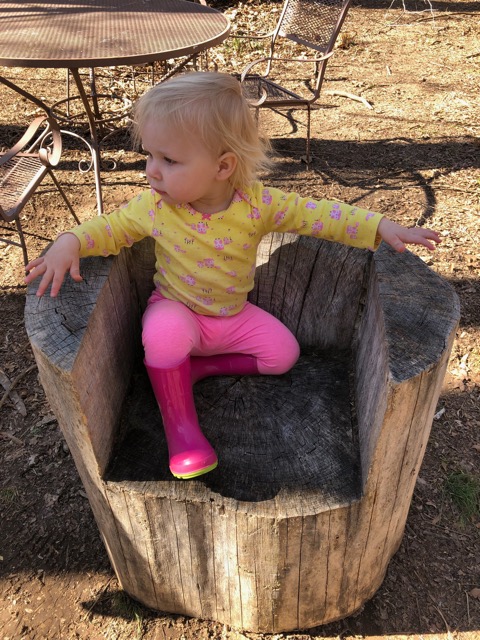