The $$ of Egg Freezing 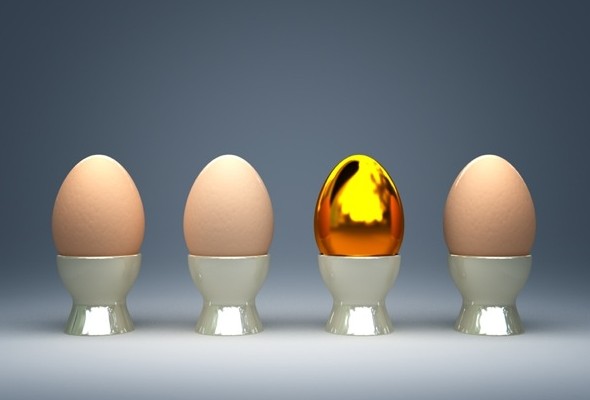 Egg freezing is the only way for a woman to preserve her eggs now to use at a later time to have a baby. However, it is considered an elective procedure by insurance companies, so likely the full cost will be the responsibility of the woman.  (We at Glow would like to introduce legislation in which a guy who dates a woman from ages 29 to 36 and then breaks up with her, saying, “he loves her, he’s just not sure he’s ready for kids” should have to pay, minimum, 80% of the costs, but making that a reality may still be many years in the future.)   So even if it is medically the only way to ensure pregnancy is a viable option later in life because of surgery or illness, egg freezing is still an elective procedure.  Because a lot of times being a woman = *long exhausted sigh*

How much does it really cost?

This means that egg freezing is expensive and may be cost prohibitive for many women.

Estimates of the total cost for a cycle of egg freezing is $10,000 plus the medication which can cost another $2000 to $5000. The egg thaw, fertilization, and embryo transfer costs an additional $5,000 and but is only paid at the time of egg thaw, if and when that occurs. Additionally, the cost of cold storage is between $500 to $1,000 per year.

Long story, short (and expensive) everything involved adds up to a total cost of about $20,000 out of pocket, which is the Hawaii trip plus weeks and weeks of traveling around Europe eating amazing food.  It’s hard to choose an invasive medical procedure over a probably much-needed vacation, BUT if you are pretty certain you’d like to have kids someday, egg freezing may be a less expensive option than multiple rounds of IVF later in life using less healthy eggs due to older age.  And this view of the cost, with the added benefit of peace of mind, is one reason an increasing number of women are deciding to freeze their eggs.

But is it worth it?

So, if you’re in your 20s or 30s and know that you won’t be interested in having a baby until your 40s―a decision which you are in no way alone in making―egg freezing may be the most cost effective method to achieve pregnancy later in life.