Had another scan today. Both babies measuring bang on at 10+2. Blobby photo of the pair of them and a clear photo of twin two. Twin one doesn't get a separate photograph as he or she was not wanting to stay still long enough for a solo photo! 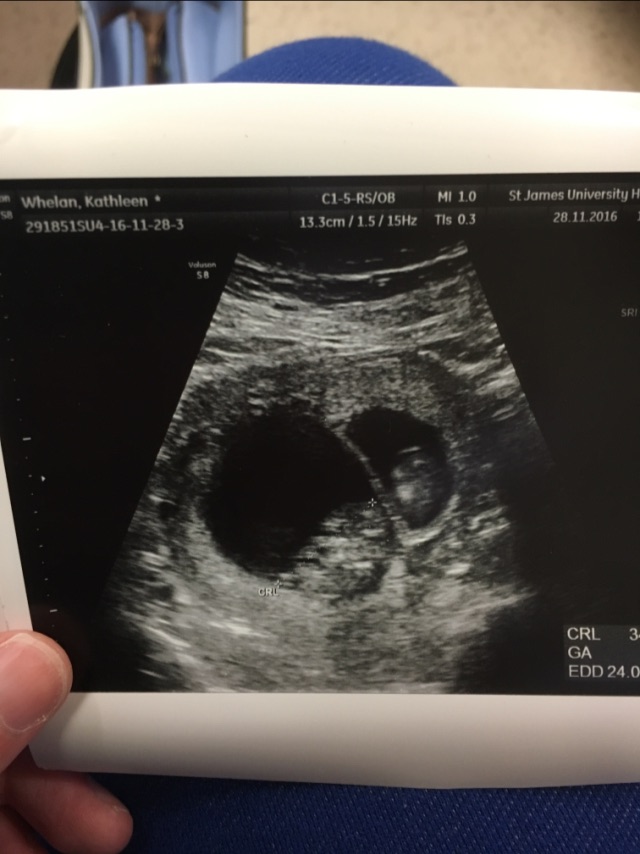 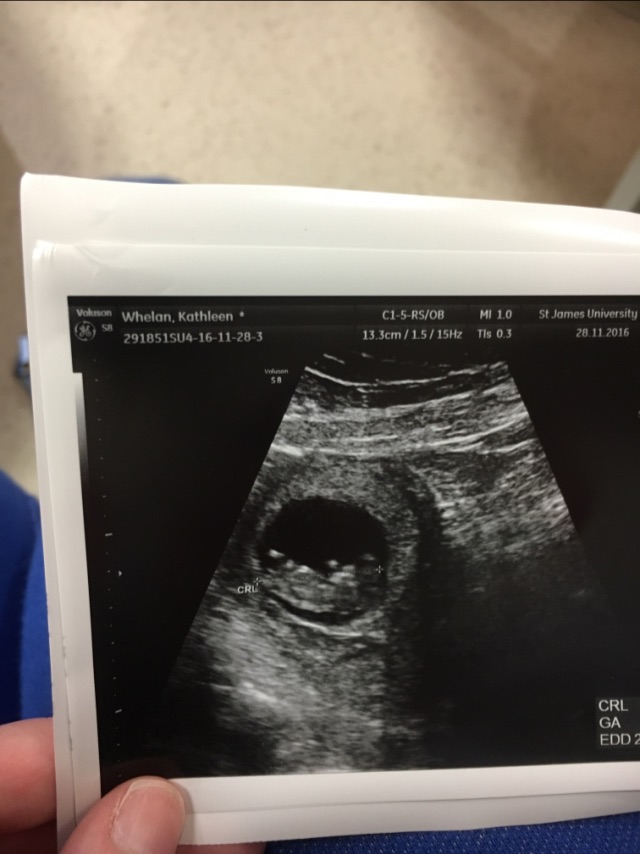