Ok, so I'm not sure how to present this question the right way. I was this meme on my Facebook feed and the question came to me.

Why don't we just teach our children kindness and acceptance? Teach them it's not right to physically assault somebody because they are different from you?

I was once verbally attacked on a different <a href="https://play.google.com/store/apps/details?id=com.glow.android.nurture">pregnancy app</a> because I said it's a good idea to either learn how to protect yourself, have the means to protect yourself (mace, gun or some other weapon) or try not to get into a sticky situation. I said all this during a conversation about rape. Of course it's not the victims fault in ANY WAY. I don't mean to blame them AT ALL, whatsoever. I know my rape wasn't my fault, but I learned to not put myself in similar situations. All I got from all those women was "We just need to teach our children not to rape people!" "You're what's wrong with the rape culture we have to put up with!" "You're making it the responsibility of the victim!" "Victim blaming!" (These were the nice things that were said. Lol)

So, why all the emphasis on this law about transgender men and women using certain bathrooms? Why is this different than the rape situation? If I were trans, I would use the bathroom I identified with, most definitely. I dont expect anyone to do any different. I would also be prepared to defend myself if needed. (Which I believe everyone should be). Does this mean we are blaming the government for the attacks on these people instead of the assholes attacking them? Shouldn't sole responsibility be on the asshole?

I DO NOT BLAME RAPE VICTIMS OR ASSAULT VICTIMS FOR THEIR ATTACKS. Not in any way. It is 150% the fault of the violent asshole that assaulted that person. I truly believe assholes are assholes, no matter what. And if you can either avoid them or damage them in any way, more power to you. I'm not the toughest chick in the world, but you WILL be hurt in some way if you attack me. And if not, it's still not my fault.

I'm on the fence with the law, only because I feel like it shouldn't be necessary. Women use the women's, men use the men's, no matter how you were born. It's a toilet! 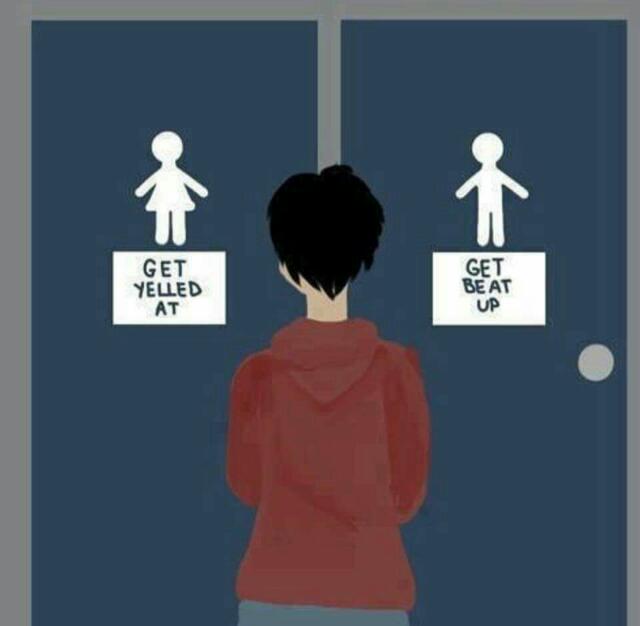