how cute....idk where this goes sorry!

NO THE PUPPY WAS NOT HURT.

ok so my SO and his co workers have a trap to catch raccoons or aninals messing in things around his work they do not harm the animals! they take them away from the work to the woods if its animals from the woods but tonight they found a stray puppy in their trap and my SO sent a pic and said call me I called and guess who's getting a new puppy 😊 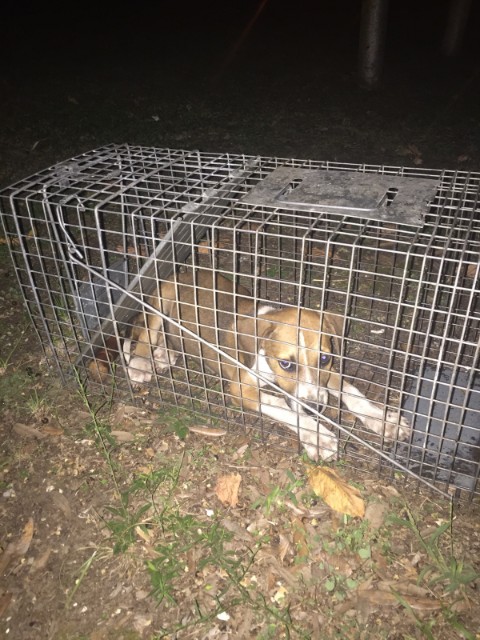