I just want to cry

I never imagined it could be so hard to hear that someone is pregnant. A few days ago, my husband's best friend called him and said that him and his now fiancée are expecting. This was also an accident, since she is still in high school and they live with her mother.

I have been married since June, we have been actively TTC since about March. It hasn't hit me until now, just how much it hurts to hear something that should be happy news.

It hurts to be so ready every month, and then have AF show up time and time again. It hurts to not have anyone to talk to about it.

It hurts when every time I try to talk to someone, their answers consist of "relax, it will happen" "just don't worry about it" "you're young, you have plenty of time"

It hurts that he has given up hope, to hear him saying that we will never have children.

I feel lost and I want to cry. The waiting, hoping, praying, and frustration is exhausting 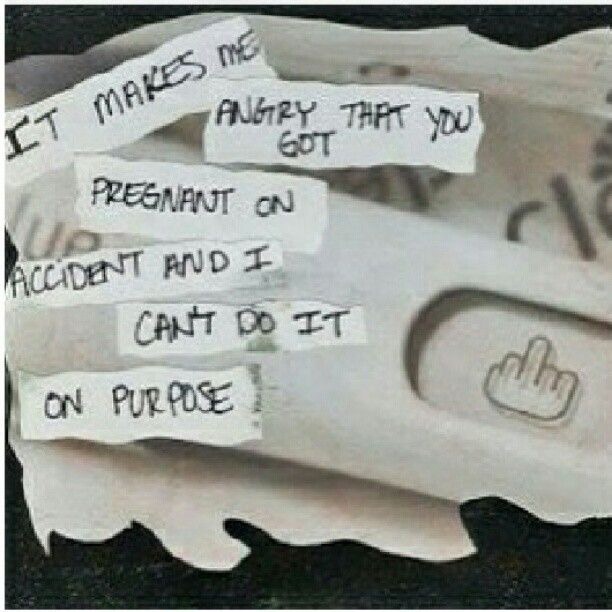