One of my favorite book series is being made into a movie. It's in the works.

So I'm of course fangirling and looking up dream casts, what actors people want playing the roles.

Dude. The actors they want playing the roles are all white with like sandy blonde hair.

This annoys me. Because in the book, the main character describes her and her family with dark skin that has a golden tint. Dark eyes, dark brown hair.

It's mentioned quite a bit as she describes herself.

This is who I pictured, the entire series someone like this, maybe Indian? I don't know. It doesn't say. But that's what it describes.

The series itself is about a group of oppressed people, who are mistreated and used as slaves and servants. it's about how they rise to fight and overcome their oppressors. Do you see the annoyance I would have?

I'm white, but im fucking annoyed and irked and I'm going to be even more irked if the entire cast is a bunch of blonde white people. I can't even picture who they want as the main character in the movie playing THAT role like I won't even watch the movie.

I don't even know why this is bugging me.

I don't even know that I have the right to be annoyed BUT I SO AM.

No, stick to what the author wrote. Jesus. I already had who I wanted to play her in my head and then I see the dream cast and I'm hella annoyed. NO

Can anyone understand why this is getting under my skin so bad? 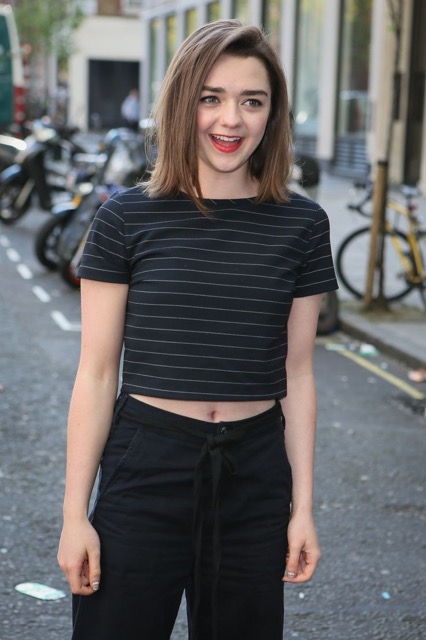 This is who they want to play her. 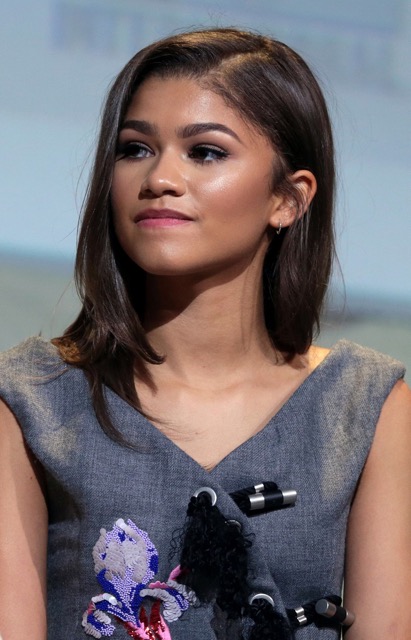