Early Arrivals - Preemie Support
Did you have a premature baby (36 weeks and under)? Find support here

I've just seen that today is World Prematurity Day. I had so many unanswered questions when I went into early labour, so I thought it would be great if us preemie parents could share our experiences and any advice that we might have for those who will be meeting their little ones earlier than planned, and also for each other.

I'm still 10 days away from my little mans due date, but I'm sitting here with him at 6 weeks old, and I couldn't be more grateful that everything turned out ok. I was absolutely terrified when my waters broke at 32w- I was clueless about babies and felt totally unprepared to look after one, especially knowing that he would need some extra special care and attention. There were no complications with my pregnancy and no real reason for him to be coming so early, so the doctors were vague when answering my questions. After being admitted to hospital, I was just told that the injections and medication I was being given was to try and keep him inside for as long as possible, but we're also precautionary meds incase they couldn't. "We'd be happier if he could hold on until 34 weeks". My sister was born at 4 weeks early and there were a lot of complications, so I couldn't help but expect the worst. There was no sign of anything happening, so I was kept in hospital for three days before being sent home, but my contractions came on thick and fast that night. Being in the hospital for days before meant I was exhausted, so I was sleeping in between contractions, and hadn't even thought to time them because I'd expected the pain the be much worse- I was adamant that they were just cramps from the steroids they'd given me, but by 6am, just 12 hours after I'd gotten home from the hospital, my boyfriend insisted that we go back in. Turns out he knows best- I was fully dilated when we arrived, and after 70 minutes of unmedicated pushing, Eddie Ray entered the world weighing 3lbs 7oz. He was whisked off to the special care unit without any time for me to say hello. His daddy cut the cord, and was allowed to visit him after an hour. My body was in shock, and I was in no fit state to see him until later than evening. He was perfect. I stayed in the hospital for a week, going back and forth between wards to see him umpteen times a day. He started breastfeeding on day 4 and was a natural, so his weight soon started to creep up. He was treated for slight jaundice and passed all of his medical, so on the 10th day, our tough little cookie was allowed home.

Here he is on the day he was born, then at 5 days old, then today. 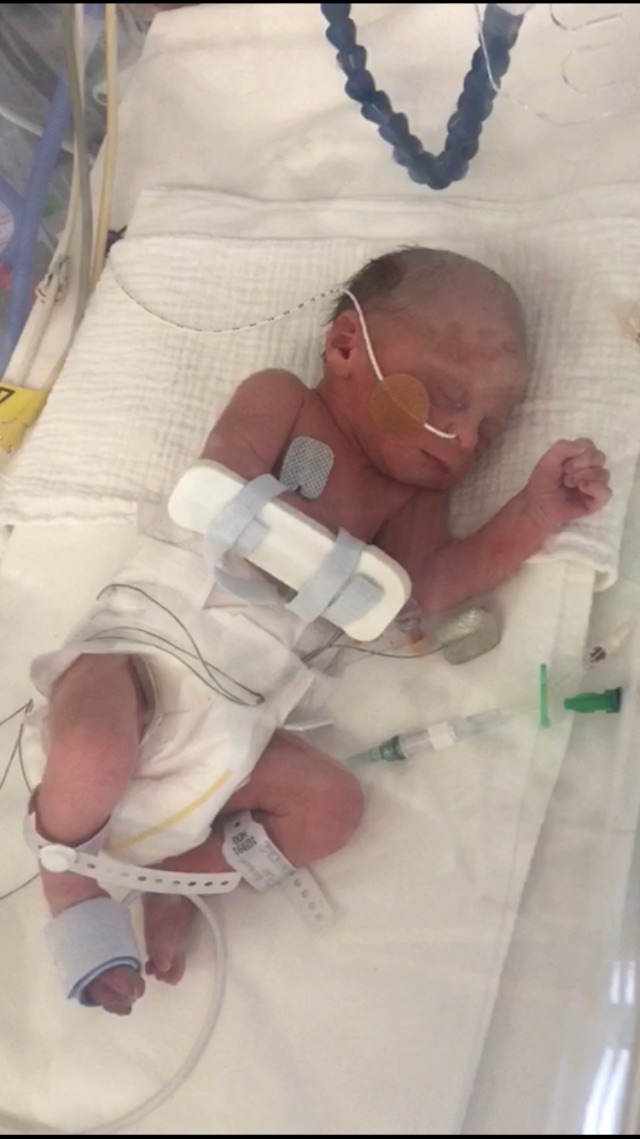 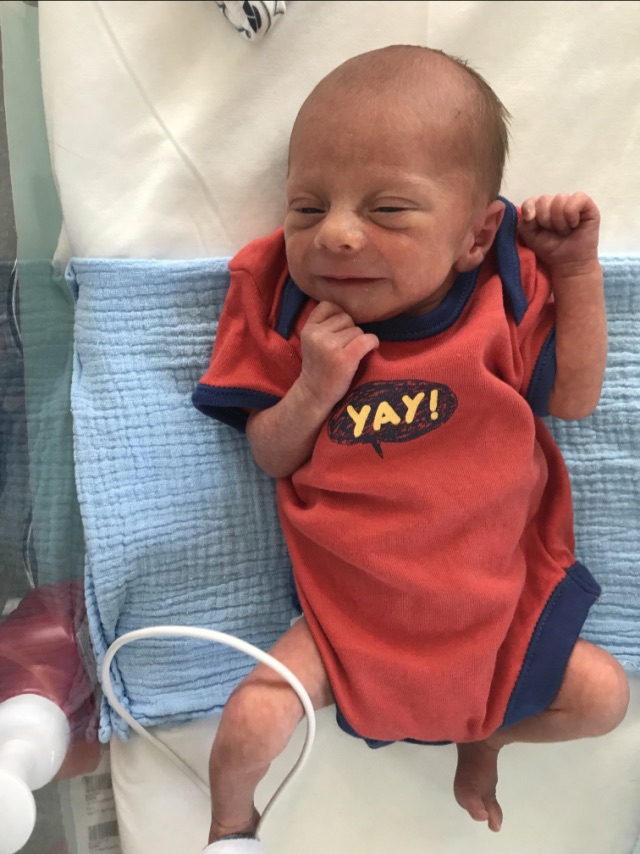 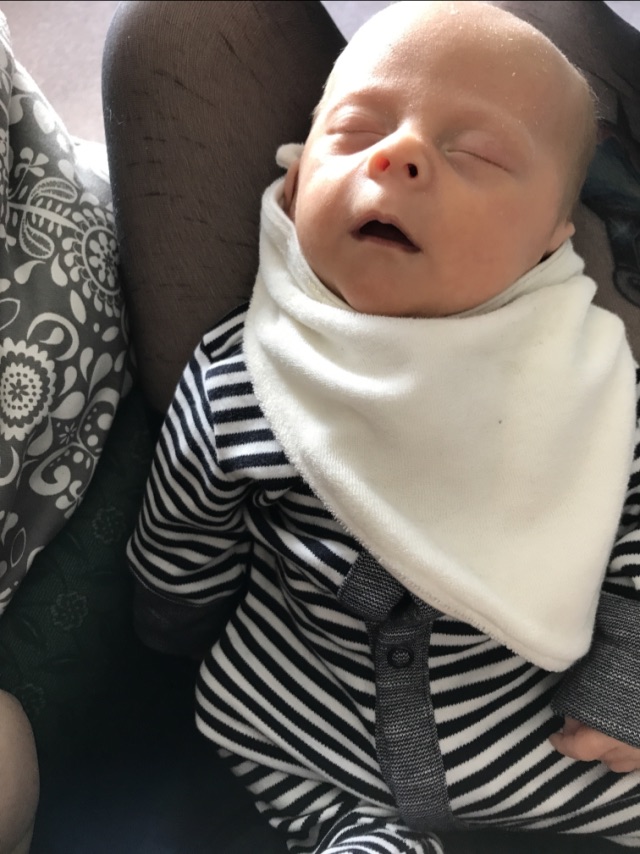 Seeing him so small and scrawny in those earlier pictures just makes me cry. I'm so ridiculously proud of him and how well he's done.
.
I know that we've been incredibly lucky to come home after just 10 days with a perfectly healthy and happy baby, and my heart breaks for those who aren't as lucky. I hope this thread can provide some positivity and answers to those who need it, and solice to those who have a harder story to tell.