So I’m kinda freaked and scared. I have taken 3 test and all come back positive. I’ve been cramping I’d say period like to me. And yesterday I had light pink discharge. Today I’m basically full on bleeding. I’m scared and concerned and I’m not sure what to do. If I’m right I think I’m about 4 maybe 5 weeks. Should I go in? We just found out over the weekend. I haven’t even told anyone but my husband yet. And I’m completely terrified. I’ve still been nauseous but my breast aren’t as tender as the were. 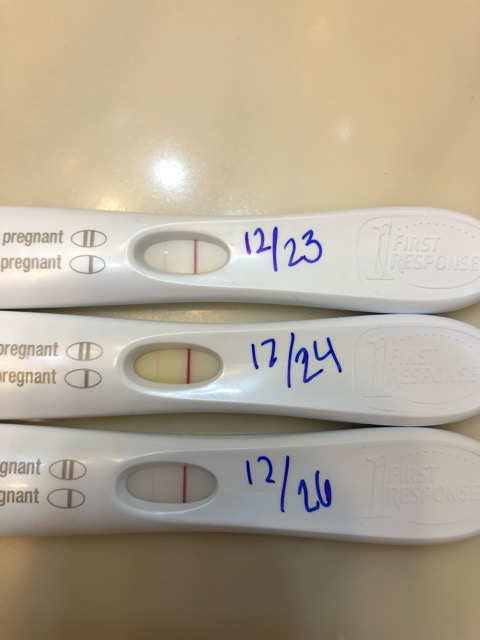 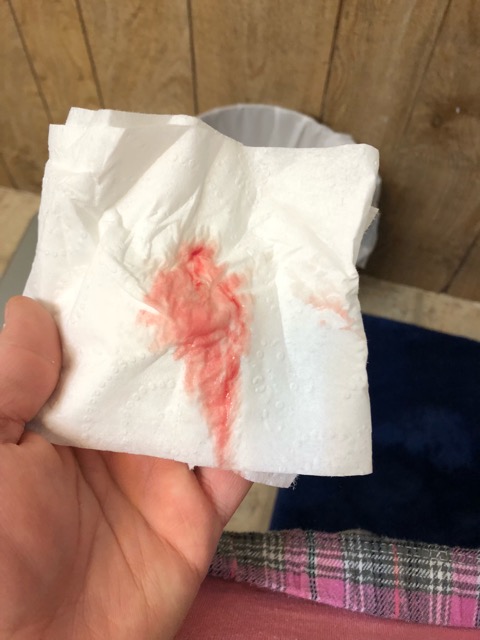 Update:spent 5 hours in ER to no answers. Have to go get another blood test tomorrow. They said it’s to early to know anything. But it’s a possible miscarriage.

Update 1/2/17 I followed up with my doctor. Had blood work done. She said if my hcg level rises everything is okay if it drops we lost it. They were suppose to call me Friday with the blood work. I never got a call so I called them. They said they wouldn’t have it until Tuesday. So today I called and after being on hold for 40 minutes they told me they don’t have it back and they can’t find. They then called the lab and then called me back and told me the lab said I never came. Which I did. I have the bruised arms. To prove it!!! So they have lost my blood work and can’t find it anywhere. So I’m still stuck with no answers! I have an ob appointment Friday so hopefully I’ll have answers. My sore breast are back and I’m feeling nauseous again. Never thought I hang onto that as a little hope.