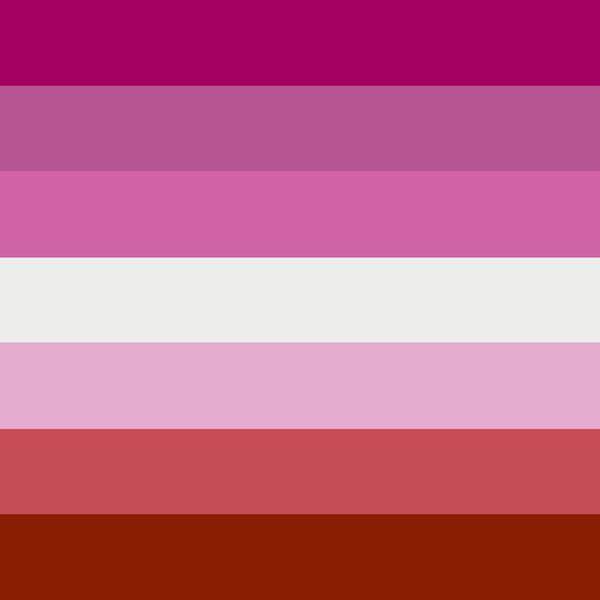 So i don't know. I've sorta had a boyfriend but I've never had a real boyfriend ya know? Anyway I don't know if I'm bi or not but I don't know how to get a boy/ girlfriend anyway cause i never go out!

I'm sure I had a point... oh right so, I would be totally fine with being bi/ lesbian if guys werentso hot, if only to say haha to my dad who has always said I was going to be a 'carpet muncher' his words. Simply because I never brought any boys home while my sister had a new boyfriend like every few weeks.

My concern though is that I jokingly asked my mum what she would say if I told her I was bi and she avoided the question, actually she gave me a dunny look mumbled and changed the subject now won't talk about it. I'm not too worried about being judged but recently I've noticed there are more than a few homophobes around me and that's unsettling.