UPDATE Day 6 no period, no positive??

We had a miscarriage in early October, I’ve had a few periods since, all right when I was supposed to start, but now I’m 4 days late and trying not to get my hopes up. I took two tests this morning and both said negative :/... praying that it’s just too early maybe and I’ll get my positive this month.

I haven’t had any signs of my period coming so fingers crossed!

Anybody have opinions on when I should take another test next? 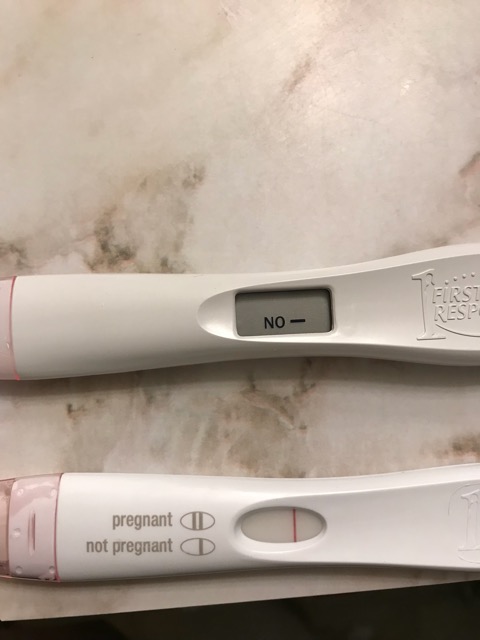 Today is also my husband and my anniversary of the day we started dating so it would have been cool to get the positive today Ha!

So I’m impatient, I decided to take another test today and see since it’s been 2 days if maybe it’s at all darker? Maybe I’m crazy but I still have a hard time seeing anything. But I did see a very very faint line on the previous ones. Any input for the new ones? Also, my lower back and hips started hurting the past couple days as well. 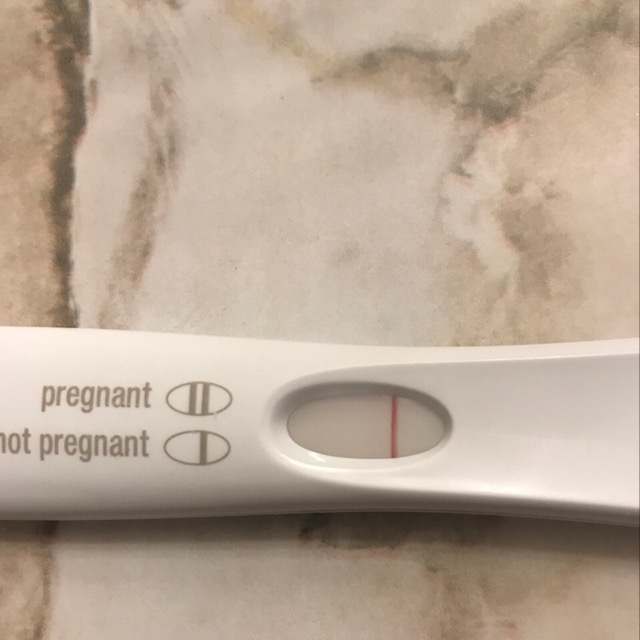 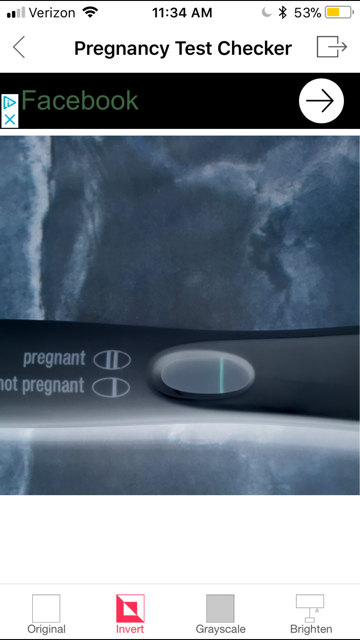