right to political protest without fear of losing job

I heard this on 1A yesterday and thought it was interesting. I'll post the photo and summary and a bit more info, then share my own opinion. it's the top post. 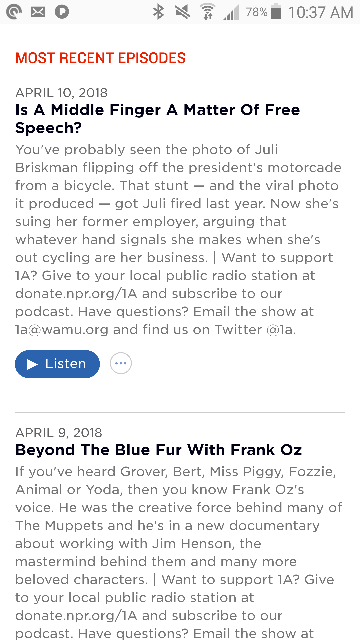 here is the photo in question: 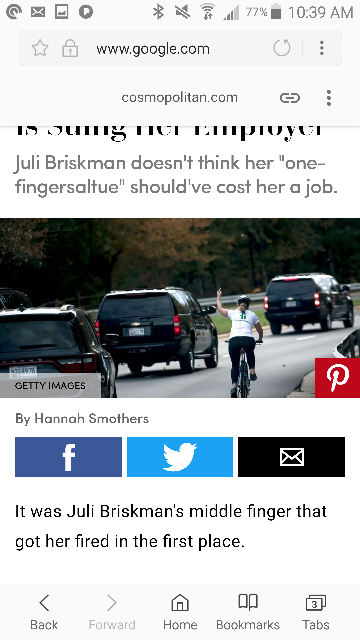 some things to keep in mind here: Briskman was a hired government contractor. she was NOT a public figure. she also did not tie herself to her employer in any way on her social media. she did not know this photo was taken until it became viral, to my knowledge. however, if it is against company policy, do you think it's alright that an employer can police what you do in your free time? I am not certain if this type of behavior was expressly banned by her employer, as in a handbook outlining acceptable behavior both on and off the clock. Do you think situations or employee rules like this make employees nervous to express themselves freely when on their own time, no matter their political lean? give the story a listen on NPR, it's only about 15 minutes long. 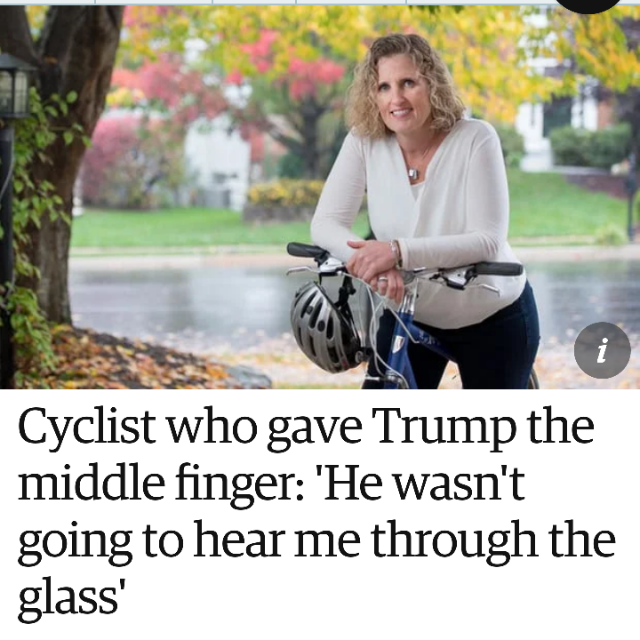 personally I think that flipping the bird is a waste of time and I don't think it needed to be done. I think mature people should be above that type of behavior. i can't really mock Trump for his childishness and then applaud this. however, I really do believe that any type of nonviolent protest should be allowed without fear of losing your job. should people be allowed to discuss how much they disagree with her? of course. but I don't think employers should be allowed to fire their employees over a difference of political opinion. I also don't think the employers should have to feel that they HAVE to fire an employee for fear of retaliation from the government. if this becomes acceptable, where do we draw the line? or do you believe certain things should always be grounds for termination? this reminds me of James Demore in a way, even though they are complete opposites.