So at 4.30am on the 18th of June I woke up to go to the toilet, jumped out of bed and my waters broke all over my new carpet!!

I called the pregnancy assessment unit who told me I needed to make my way into hospital as I was only 36 weeks pregnant exactly... So off we went.

After being examined they told me I was 1cm dilated and would be admitted to the labour ward due to baby being pre mature. I spent the next 6 hours (8am - 2pm) having irregular contractions, having my drip doubled every 30 mins to try and get things moving. I couldn't take any more pain, so I ordered and epidural. My epidural was fitted at 5.30, and unfortunately did not work as they expected. My contractions began to get worst, so I was examined again at 6.20pm and was told I was fully dilated!

10 mins later my perfectly healthy 6lb 11oz little boy arrived after around 6-8 pushes. I am so in love 💙💙 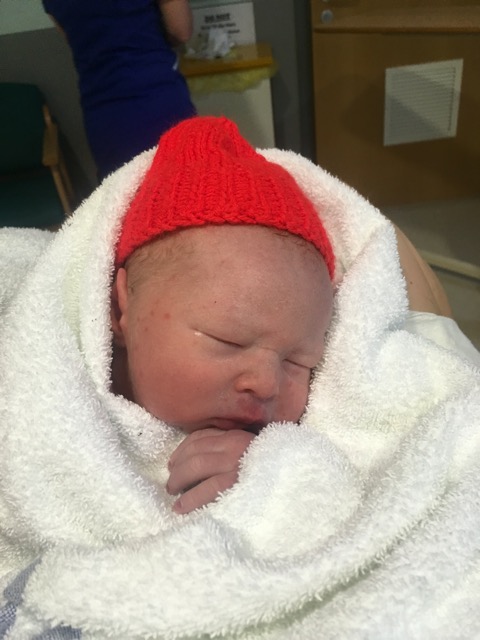