Baby will latch well then spit nipple out!

Okay so my beautiful Evie was born 7/24 so she’s only 4 days old. In the hospital we had no problem with the latch and the first night home. Then once my milk came in I started pumping and giving her milk through the bottle since my nipples were so soar and cracking 😫 Now she won’t hold her latch! I planned on doing bottles and nipple but now she only like the bottle. I’m starting to feel guilty and missing that skin to skin with her. 😭😭 I was thinking she was having a hard time latching cause the engorment but I pump before trying and she still won’t take it.

Picture included to show her beauty off 😍 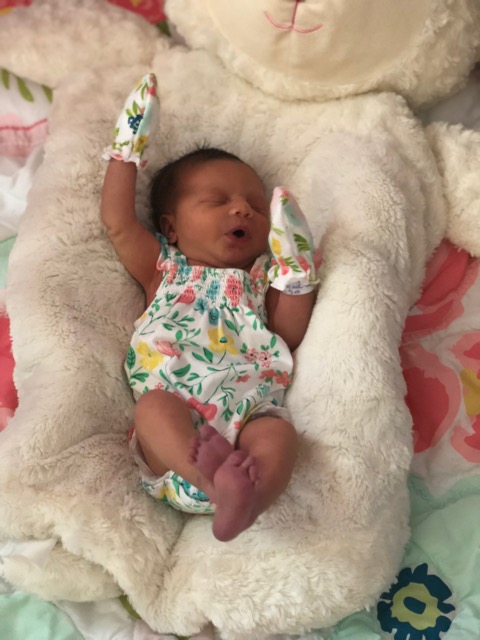