I had a normal period in June and started taking ovulation tests around the time that ovulation should have began. Instead of a positive ovulation test I had one full day of spotting on ovulation day. I figured maybe it was ovulation bleeding, but with negative tests I was very confused. Two weeks later I’m waiting for my period to start but it never does, so of course I take a pregnancy test which was negative. My period still didn’t start a week later and still negative results. Two weeks after my period was supposed to start I got a positive ovulation test and so we decided to try again. Fast forward to today and this! Everything I’ve ever read says that you cannot get pregnant without a period🤷🏼‍♀️ Just a tad confusing to me! 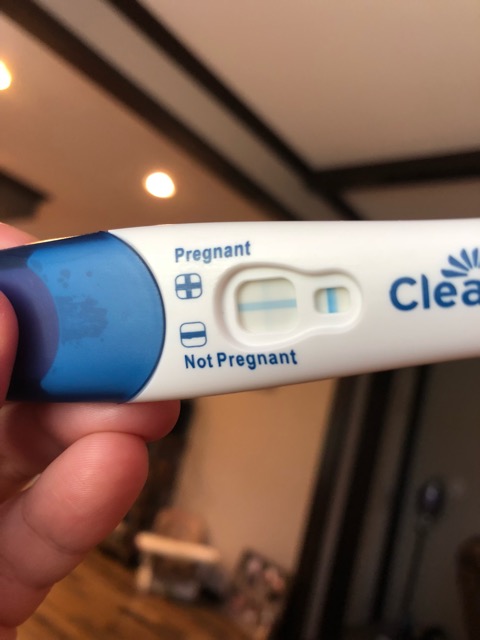