For the past 3 months, I have been taking Clomid with Estradiol. The first 2 months I got positive OPKs around days 16-18. After the first 2 rounds didn’t work I called my doctor (too impatient to see if the 3rd round would work lol) and scheduled my appointment. During my third round while waiting for appointment to come, I got positive OPKs around day 10-12ish and then I actually stopped even charting because I thought this round was a bust. When I went to the doctor he said the first 2 rounds were busts and for the Clomid to be working, I should be getting the positive tests early like in round 3. Now I’m not 100% sure when I ovulated and my period is due next Tuesday 09/10. I’ve taken a few tests and have had a few faint lines, like I can definitely see them but my boyfriend can’t lol. Has anyone been on Clomid and told you were supposed to ovulate that early? Do you think it’s too early for me to be testing? The faint lines came up immediately and I got so excited but now I’m just...ugh.

Here’s a couple of my tests. 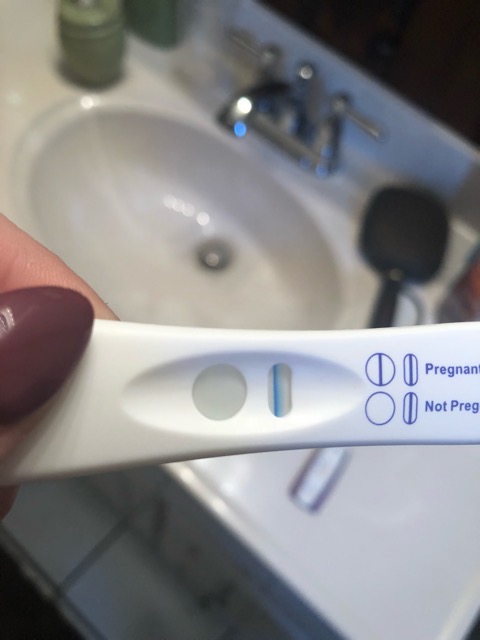 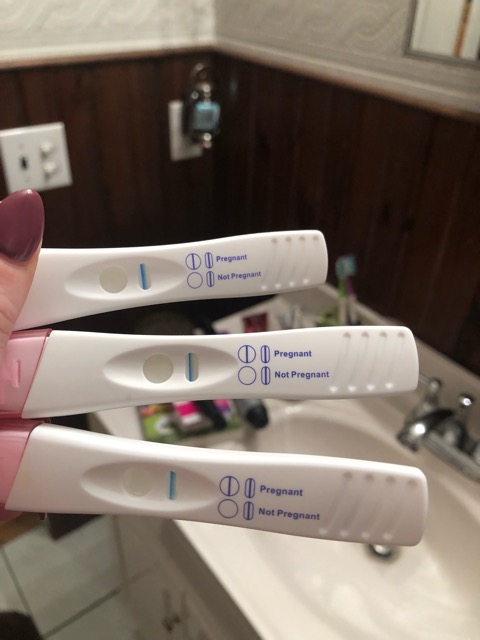