What due date do I go with?! 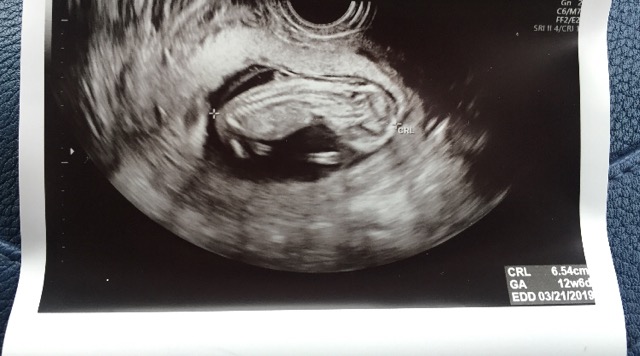 So when I had originally been seeing a fertility specialist with plans to start treatment when we had found out we became pregnant naturally. Even though the specialist wasn’t the reason we became pregnant he wanted to keep seeing me for my prenatal appointments until I was 13weeks. Then release me to a normal OB. He had given me an estimated due date of 3/22/19. All this time that’s what I’ve been going on. Even my ultrasound yesterday had actually said a day sooner (3/21/19). My dr released me because I was 12 weeks and 6 days. Today was my first appt with my normal OB and they are saying that my records from the specialist state my due date is 3/26/19. I don’t understand why it’s changed and now they’re claiming me to only be 12weeks + 1 day. I told the OB that my previous dr told me 3/22 but they said they want to go with the 26th..so do I change my due date setting on my <a href="https://play.google.com/store/apps/details?id=com.glow.android.nurture">pregnancy apps</a> or just go with my original date. I know it’s only a week difference and that due dates change and I wouldn’t necessarily give birth that day but I don’t see how it can be a weeks difference based off my LMP and ovulation.