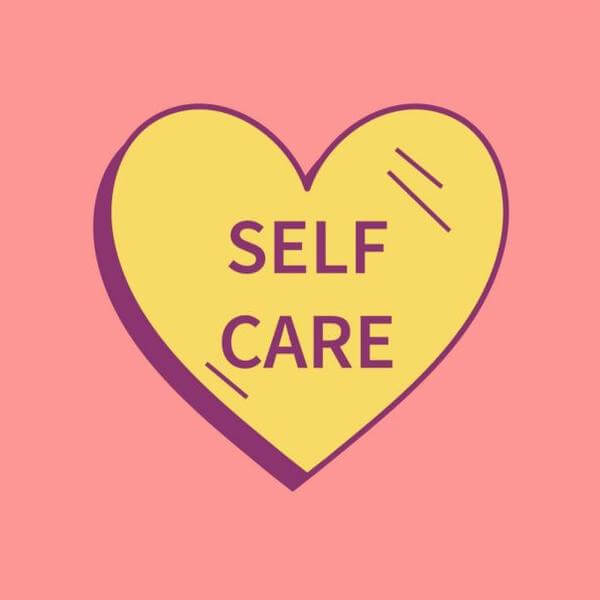 Self Care
Share tips on the things we do deliberately in order to take care of our mental, emotional, and physical health. Although it's a simple concept in theory, it's something we very often overlook. Good self-care is key to improved mood and reduced anxiety!

Sooo I'm not that kind of person who loves herself or thinks of herself as "pretty" or "beautiful", but I do think I'm OKAY. I had some issues lately... and after I hang out with some girl family members (not together at the same time) I felt like they totally thought of themselves as beauty queens or something.. Like... I felt totally shaded and unimportant .. They acted like they were the only pretty ones (not assuming that I'm pretty but anyways..) and guys or people or anyone only looked at them and.. you know... You got me.. aaand my self esteem went down pretty easily because of that... became more insecure of myself again.. I've been into depression since 2016 and actually going out with people (or actually out of the house/garden) and taking pics and all is a big thing.

P.S. Also one of them tried to convince me that she got depression and when I TRIED to confront her she asked me if I even know what depression is ( I got actually annoyed at her response).. And that with depression you want to only stay at home and do shit...LMAO she posts selfie and shit every second and she's out 24/7 how tf are you depressed? Depression is different with everyone but for God's sake don't fake you have one!!

*back to the story*

But then again these family members made me think lower of myself than before and I expected to have a happy time but..jokes on me... I DID NOT.

Can you guys recommend me some ways of improving my self esteem? I've started a bullet journal but I don't feel really attached to it..

Here are some pics of myself.. I've been on this app for a while and I know I can trust you guys and that you can make me feel better! Sending lots of love 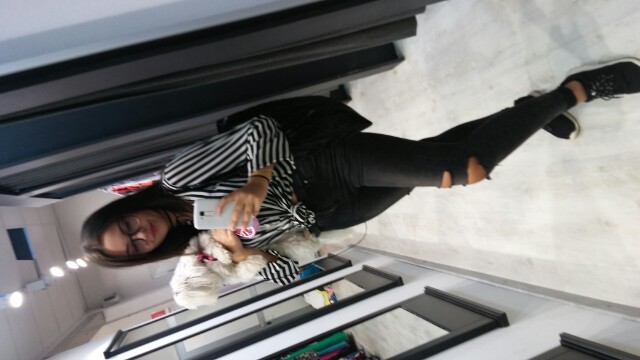