I found out I was pregnant on April 22nd, two weeks before my 17th birthday. I told my boyfriend that I’d missed my period, and he just had this feeling that I was pregnant. We drove to the store and grabbed at least four pregnancy tests hoping they’d all be negative. Later that night we decided to test. At this point my boyfriend was anxiously sitting on the side of the tub while I peed on the stick. I set it down and waited those three agonizing minutes in complete and utter silence. He told me it was time and I reached for the test. All it said was ‘pregnant’ and my heart Instantly broke. All I could do was sit there, and look down at that one word. Feeling my whole world shatter around me. My boyfriend took me into his arms and said “baby we got this” 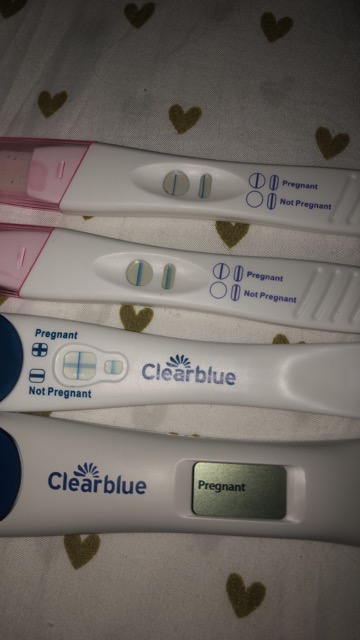 On that night my entire world changed for the better. I didn’t realize it then but it was just the beginning of our new life. We had stayed up talking for hours about our future, about what we planned on doing, how we would be able to take care of the baby ect. Fast forward a few weeks and my boyfriend leaves for Basic, I’m all alone and will be for several months. My heart was shattered, I had no idea how I was going to be able to do anything without the love of my life and father of my child. I hadn’t spoken to him in weeks, other then hand written letters he’d send me. He finally completed Basic and was stationed in Georgia two states away from me. 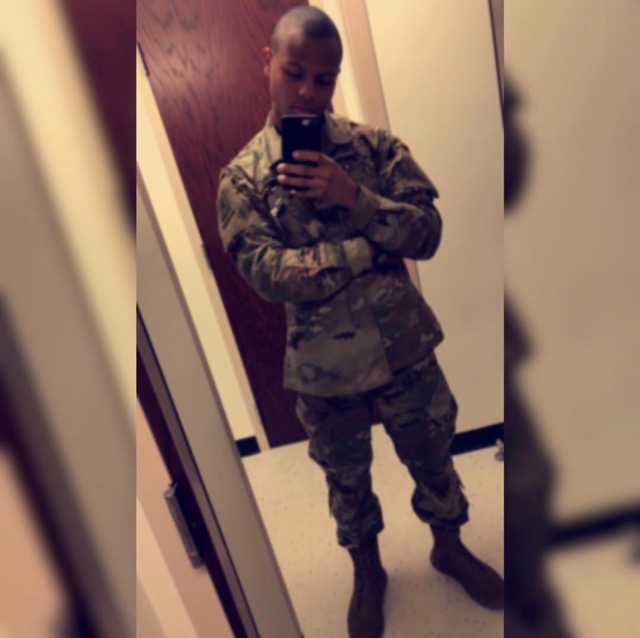 While he’s been away I found out that our baby was a boy! 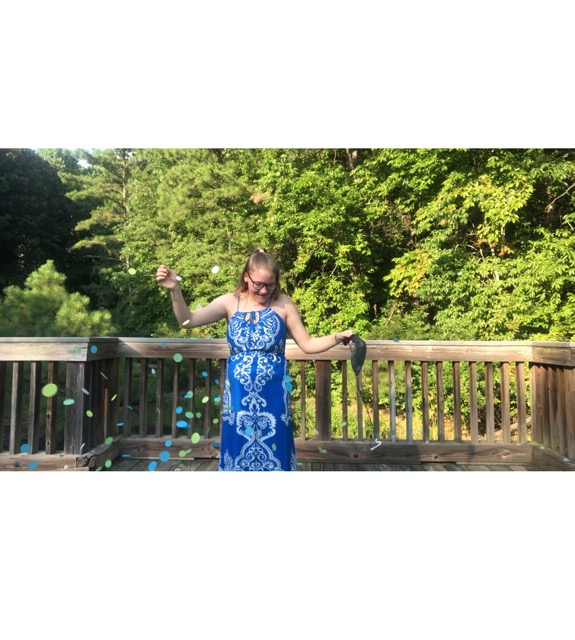 We finally agreed on a name! 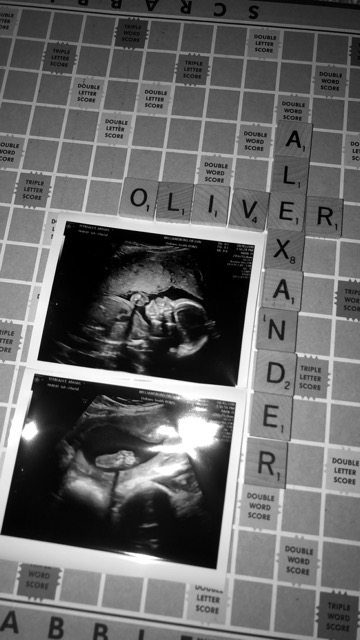 I haven’t seen him in 6 months, and won’t see him until December 21st. Two days before our beautiful baby’s due date. I am currently 30 weeks pregnant and glowing. 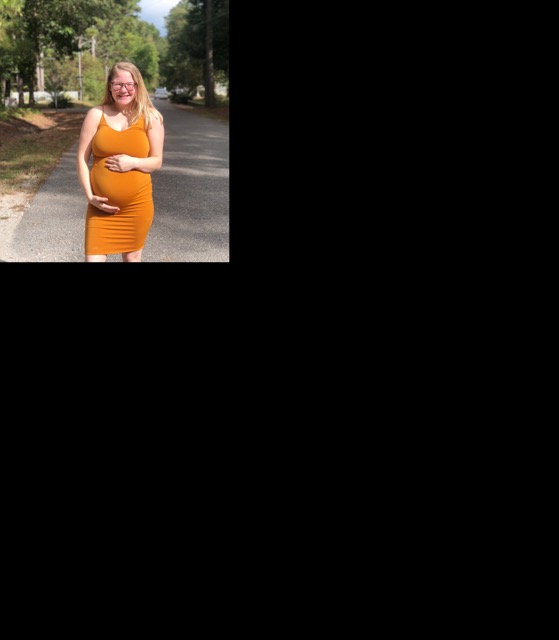 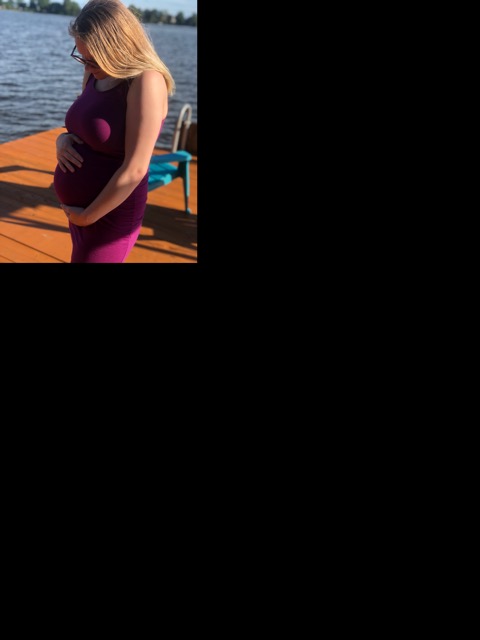 We are more then excited to be welcoming our little boy Oliver into the world in just two months. He’ll be stationed in Georgia until March of 2019, so while he’s there we’ll both be saving up for our first home that we’ll be moving into sometime during the summer! This has been quite a long and stressful journey, but I wouldn’t change it for the world. We are young, but we are young and in love, and so ready to start our new life as a family of three. If you got this far thank you for reading! 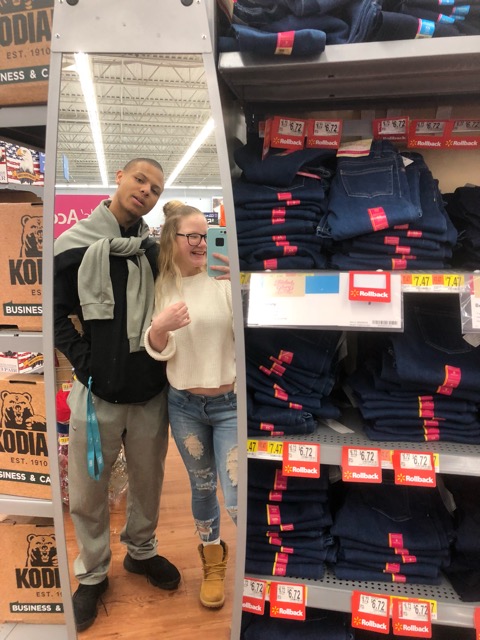 Not the best picture but a few days after we found out we were expecting we went straight to Walmart to buy baby stuff!