Hoping and praying it is enough to get my ♥️🌈♥️

Just entered the tww.... Who is with me? I had an early mc on 10/3 and my hcg was negative a week later. I got an equal positive opk CD 20 (10/22) and bright positive 10/23. It was vvvv positive which it normally isn't THAT positive. However, it was negative 10/24 and normally it is equal positive, bright positive one to two days, then equal positive again so my surge was a lot shorter. Did that happen to anyone else that their Lh surge was shorter the month after mc? Did you get pregnant? We are going to bd again tonight and try to keep up with at least every other day the rest of the month. 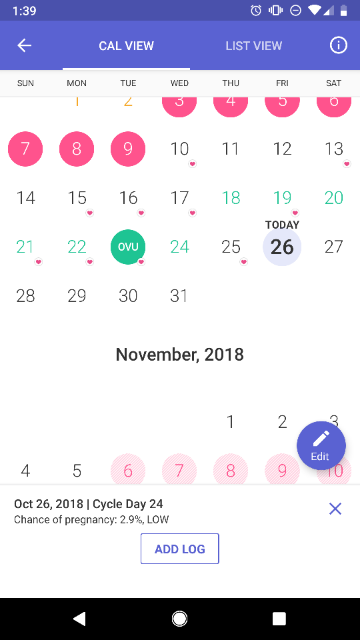 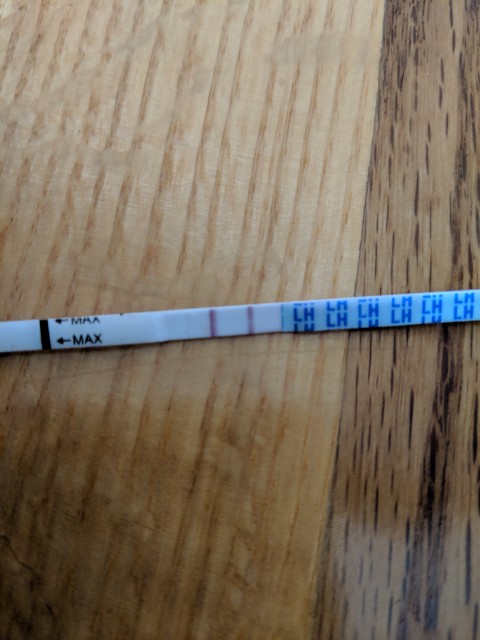 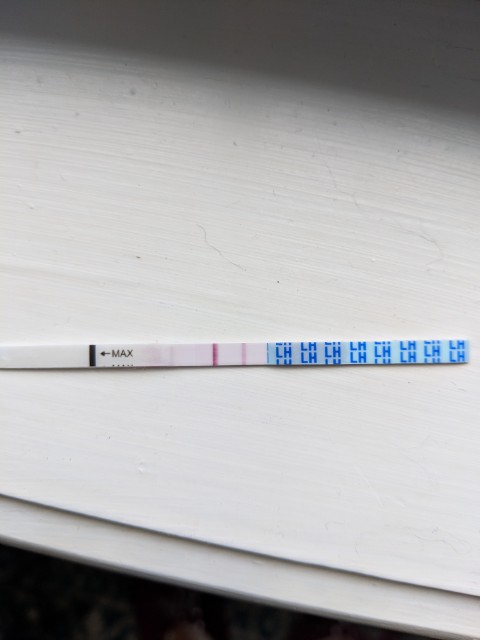