BFP after miscarrying on mother's day!

This weekend I was waiting for my peroid (we have been ttc since our 8 week miscarriage on mother's day) and decided to take a cheapie test Saturday because I was a few days late. I didn't think it'd be anything because my cycles have been all over the place (29-35 days). To my surprise I definitely saw a line! So I found my first response stash and tested again.

I'm now both super excited and super terrified that it will happen again. But I'm really feeling sick already which was how my daughter's "normal" pregnancy was. The miscarriage one I had almost no sickness, and we announced super early because we had close family over for my daughter's 1st birthday.

Just wanted to say YAY somewhere since I don't want to tell anyone for a while! My husband was surprised 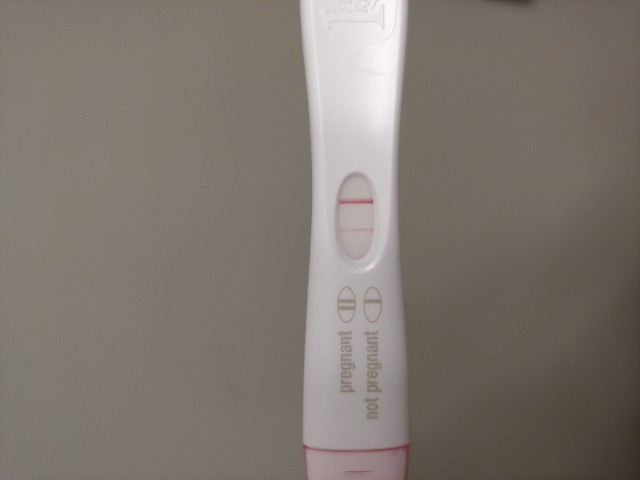