I cured my yeast infection and BV without a doctor!

I am so excited that I finally have a success story of my own! This doesn’t mean it will work for you, but I’m glad it worked for me and am sharing for any of you who get chronic yeast/BV infections in hopes it might help one of you!

Not long ago I took a nap on my couch just to wake up with that all too familiar burning sensation of a yeast infection. Sure enough that’s what it was. Six days and five apple cider vinegar baths later, and voila, yeast infection was gone.

But something still wasn’t right. If you’ve ever had BV, you know the feeling, you know the smell, you know how self conscious it makes you. I knew it couldn’t be an sti or std because I had literally just got results back from the doctor telling me everything came back negative and I hadn’t had sex since. I’ve had BV before, more times than anyone should have to endure, and every time I get put on antibiotics for it, I end up with a yeast infection...

having just gotten rid of one, i didn’t want to sign up for that. So what did I do? Took to the internet for some answers. Except this time the question wasn’t “how to cure BV at home,” rather, it was “what are probiotics for optimal vaginal health?”

If anyone should know anything about BV, it’s that it’s just an overgrowth of a type of bacteria that is naturally found in the vagina. It’s simply a bacterial imbalance and some women’s vagina is a perfect environment for the overgrowth to occur.

There are two distinct probiotics that help improve the vaginal flora to a healthy balanced state.

Studies have shown that these probiotics help create a healthy flora. Now this is what just came up off a quick google search so I wasn’t completely convinced so I took to some scholarly articles this time I found enough convincing evidence to give it a shot.

So I went out to my local market and found a probiotic that contained these two specific species. I’ve been taking it every day for a little over two weeks and sure enough all my symptoms are gone!! They were gone after about ten days, but I’ve continued to take the probiotics and will probably never stop taking them. My vagina is oh so happy! 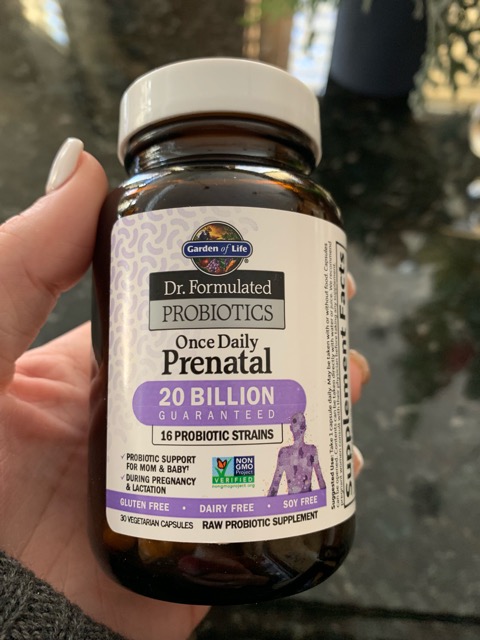