What does this mean?

They called from an unknown number I’m not sure if it’s a (scam/span) whatever it’s called call. It was asking about his grandma and then something about my husband signing something on her behalf.

They called at first on an unknown number. Asked if I could take the info down but I didn’t have a pen so they said if I had voice mail. Which I don’t do when they try to leave a voicemail it comes on my messages. 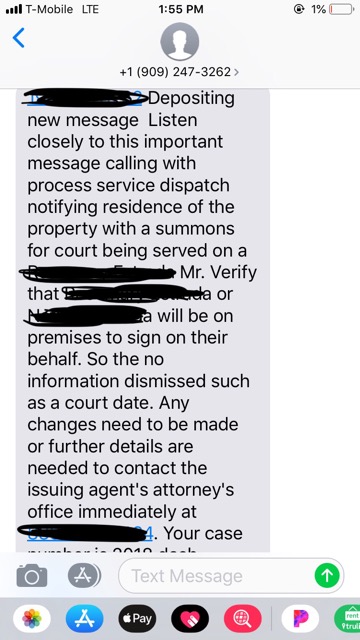