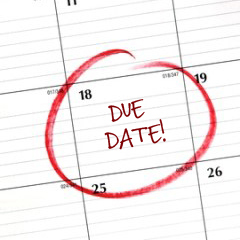 August 2015 Birth Club
This group is for people and their baby / babies born in August 2015!

It was hard.. it all started Saturday I lost my plug at about 8pm and got some cramps woke up at at 1245am that morning with pains 10 minutes apart and went to hospital at 3am... pains were more intense but didn't get closer.. they did a swab and it came back some fluid had leaked.. they sent me home I came back to hospital at 12pm as I started bleeding they did an internal and my membranes were gone and thought my water had broke (even though I had no wetness or gushes) so they had to admit me due to infection risk.. they said they will let me try and Labour on my own until Monday.. Monday came nothing happened.. so they started inducing me at 930am. I had contractions but nothing was really happening to much. At 4pm one of the mid wife's didn't think my waters ever did break so she had a look and they hadn't and I was 3cm dilated. She popped my waters and it was intense I was in too much pain.. got an epidural which on first shot was put in the wrong spot so I was at risk of seizure. They fixed that problem and then they got it right second go.. they then did another check realized I was 7cm waited a few hours and then they did a check and I was ready but he was in the wrong position and they weren't sure about his heart rate.. The doctor came in and said they would use the suction to help bring him out.. I was exhausted to push but i tried.. The doctor then said he needs to cut me from back to front cause baby was going to tear me whole way through..so I was cut and he was born..

So I'm now very uncomfortable due to all the stitches.. worth it all but just a lot of work. Entire Labour was 36hours but active was 10.5hours.

All worth it for my little man though.

I had 3 midwives and one doctor.

Stayed 5 nights in hospital. We had our first night home last night

Still working out breastfeeding buy we are getting there. 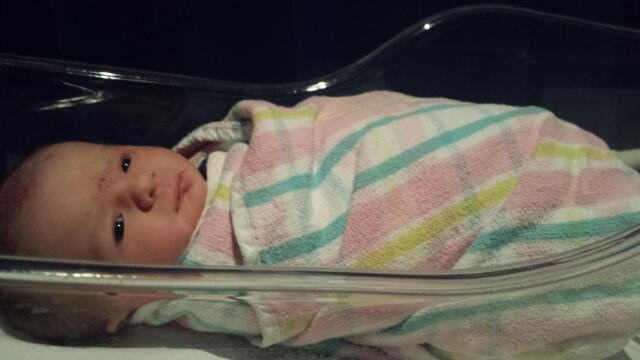 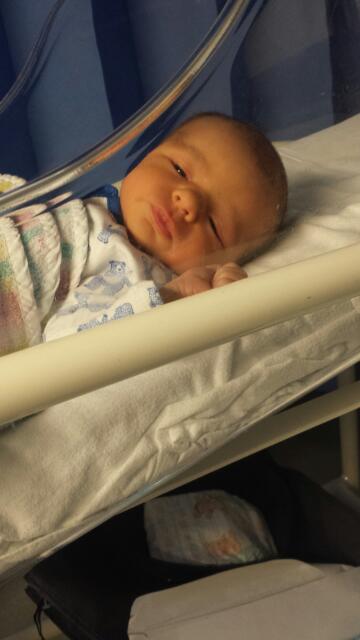