I try so hard and always end up alone

Recently my "best friend" of 8 years (on and off friendship) has fallen out with me. I'll try keep the story as short as possible

We stopped speaking for a couple of years and got back in touch in 2015, her partner and baby's dad moved away to Africa to work, whilst he was away he broke things off with her which broke her heart. I stayed with her and helped out with the little one as much as possible. She was always a neglectful mother before her partner moved away which I never understood, her house was filthy and messy, dirty nappies hidden in corners etc. I did eventually think maybe she was depressed so I brought it up but it never changed. I bathed her son because she never bothered to, she never washed clothes and put the same smelly clothes on herself and the baby (15 months at the time) over and over. Her washing machine broke after me promoting her to wash some bits and bobs so I did her washing for her in the bath, I was pregnant at the time of this but she allowed it anyway although I didn't mind I would do anything to help her. I tidied her house all the time but it was pointless she started to hate me for no reason and eventually told me to leave after me spending all day fixing her little boys room to make it nice for him, his face was priceless when he so it all done 😍 anyway I left and she treat me like crap, me being the mug that I am crawled up her ass and we eventually made up. When I had my baby she didn't bother with me then, I couldn't go out as much or party but she could because she moved in with her mum who doesn't mind her going out every night getting drunk and meeting men 🤦 I've seen her little boy not long before she fell out with me again and he was crawling in nits and had hair to his shoulders, he smelt so bad and his hair was wet with grease. The reason she has recently fallen out with me is because she had an argument with one of my male bestfriends on a night out and she hit him repeatedly so I told her she was in the wrong, my friend mentioned her parenting and as politely as I could I agreed that she is never there for her son, her family has said the same besides her mum. She has plenty of new friends who she can party with so I unfortunately have been pushed aside. It breaks my heart that I try so hard to please others and always end up the one alone. Here are a few pictures of the house and before and after of the little boys bedroom 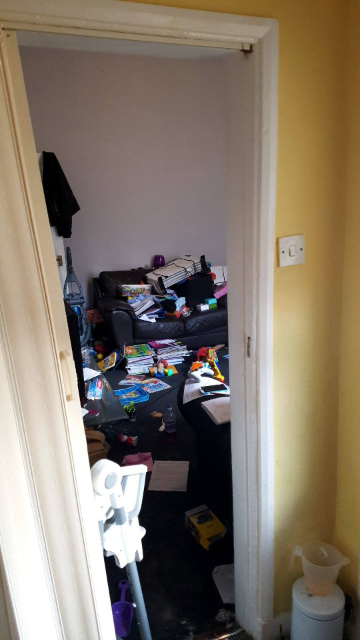 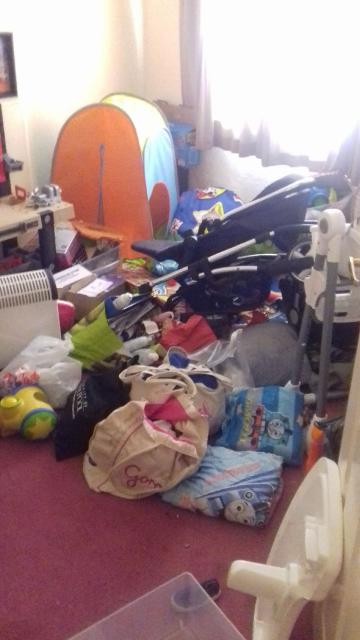 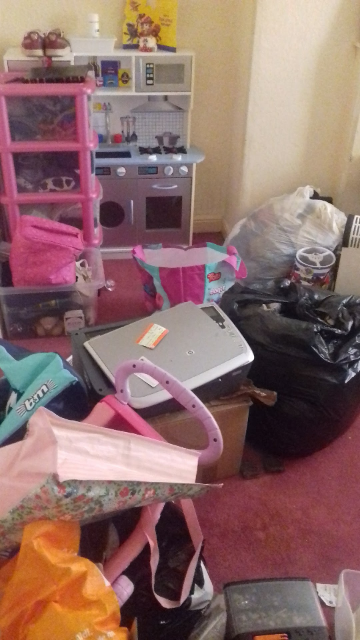 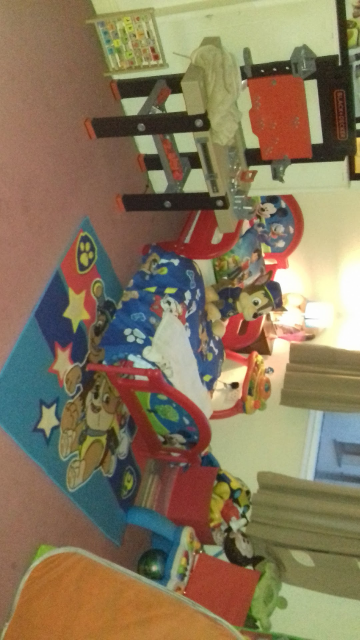 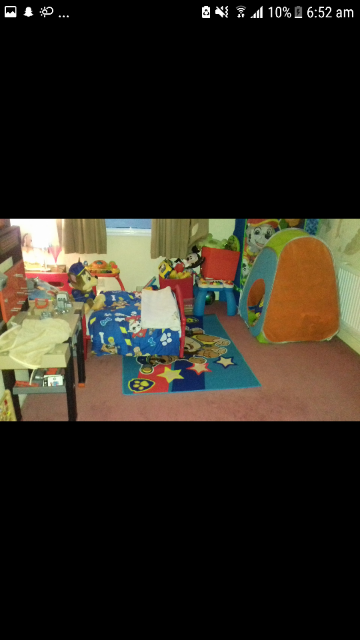