So I'm in love again and he's younger than me

It was about 3:20 am when I got out of my bed for a routine trip to the toilet I was 36wks and 2 days and had been feeling off all of Saturday evening. When I sat up as I usually did b4 actually standing and limping to the toilet I could feel the entire side of my blue t shirt sopping wet and so were my underwear (pjs had become so uncomfortable for me that some nights I'd sleep only in underwear). So I got up and went to the toilet in my room which I had been preparing for my new love and I, that's when I realized that my water had just broken and even after I was done peeing in the toilet the water was still coming. I got my phone and called my husband (who by the way was asleep in his bed room on the second floor of our duplex), I told him to come quick, I wanted to show him something. by this time I had started having mild back pains but nothing serious pains. He called the midwife who is his cousin than immediately ran out to get her. She said that my water had broken and that I was dilated. So I decided then and there I wanted a home birth so we set up to welcome him. 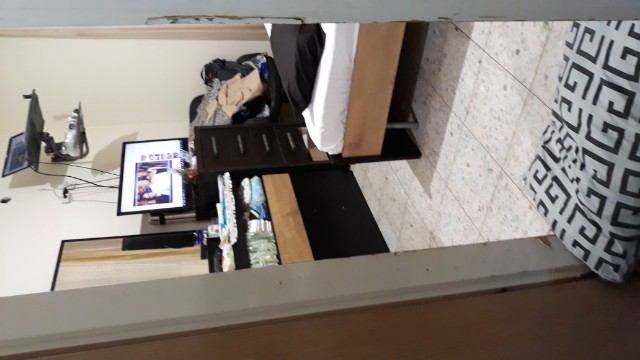 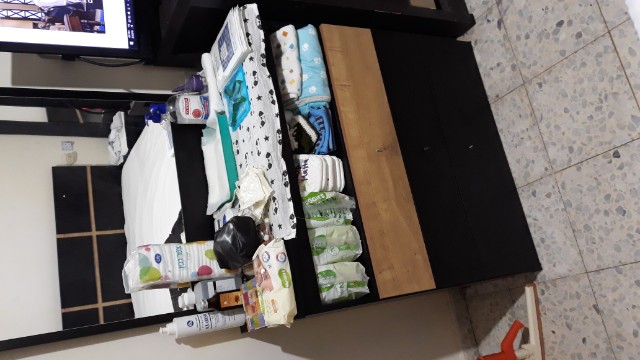 By 8am he had almost come twice but couldn't make through the last portion which is out. So he went back up to zero efface. We took a break ad walked around the block to let gravity do it's part and it did 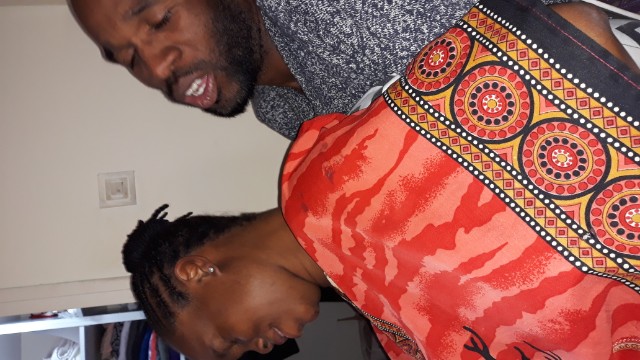 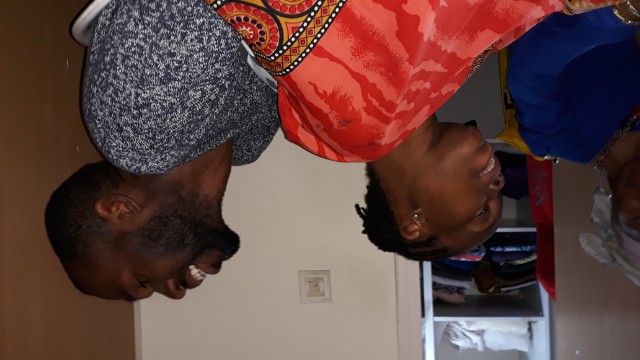 Or so we thought. T was now 2pm and no progress just loads of pain and exhaustion on my part and numb legs for the hubby. My water had been broken for nearly 12 hours now and I couldn't take any more. So we went to the hospital and checked in. That's when the doctors said your only 2cm dilated but since your water broke we can't send you home. This boy had backed all the way up. No dilation and zero percent effaced. So we got induced 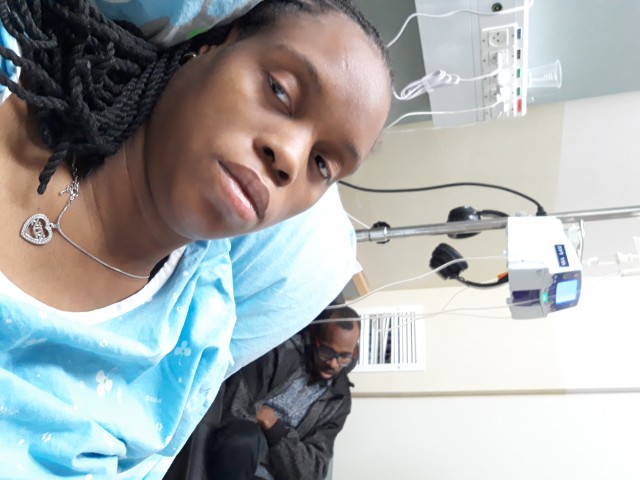 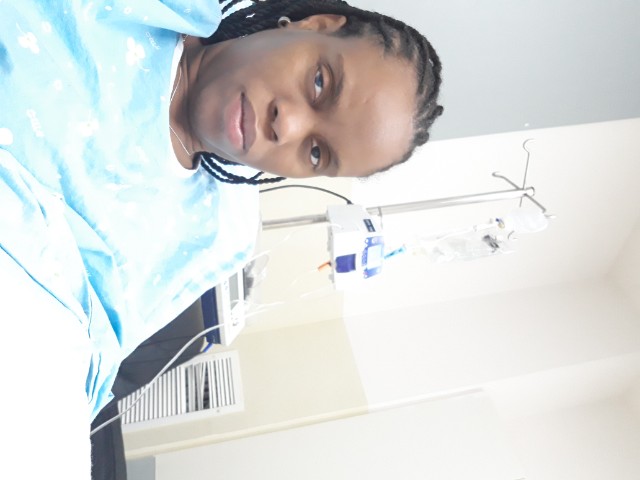 Hubby had been up for do long that he just fainted in the chair and went to sleep. I started having pains but nothing was happening, he wouldn't come down and only 4cm dilation in 24 hrs. We were so done withit all. Suddenly on 02/04/2019 at 7am there was a shift change with the docs and nurses in the delivery room and the new nurse said I'm going to switch everything including the induction drugs. By 9 am I felt every pain. By 10am I was 9 cm and was about to go crazy felt I needed to push but no docs or nurses were available so my husband ran through the delivery room and found our nurse. She came to check me and said DON'T PUSH WE'RE NOT READY, I breathed through as she quickly set up and with in 5 minutes and only my husband and the nurse to help me he was here 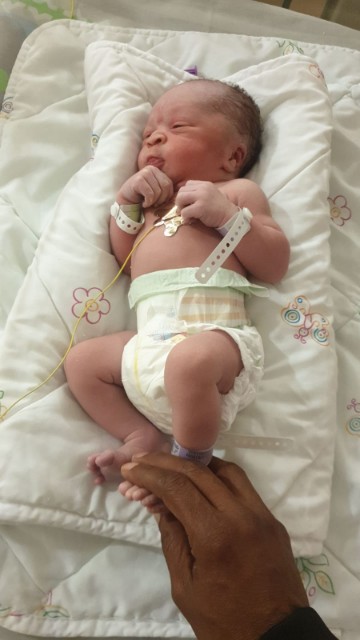 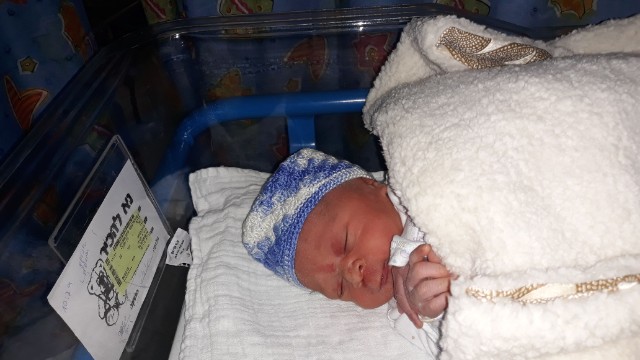 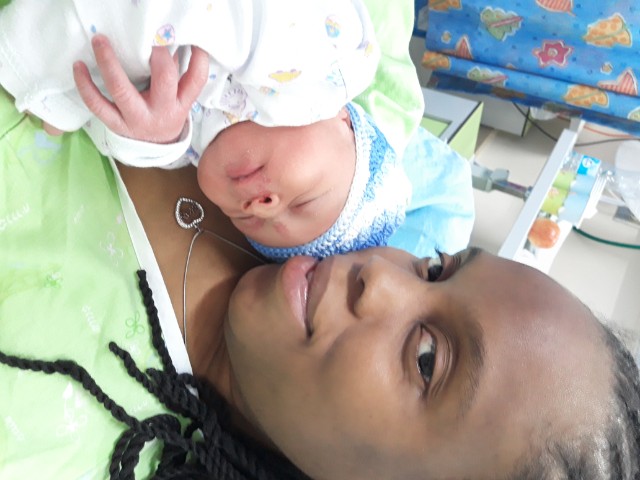 My new love named Liam, he is everything I just love him so much. A new prince to the Dixon clan. He was born 6 pounds and he is really long now we are complete. 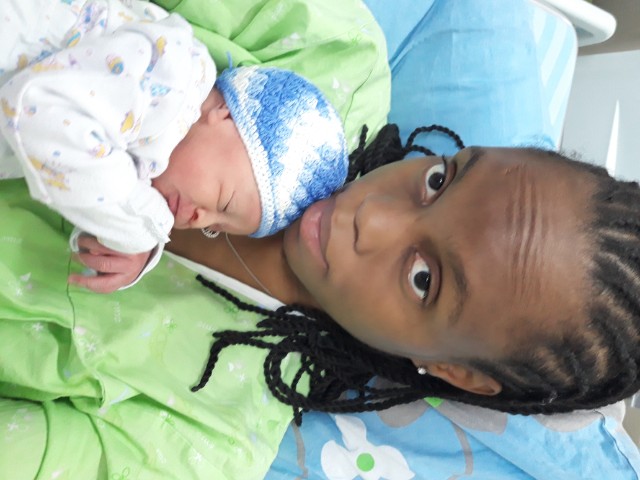