Okay so I went to the doctor Wednesday and got my blood work, when they took my blood work my blood came out really slow cause they had to use a vein in my hand, and the doctor said slow blood could cause inaccurate testing, I also took a pregnancy test there and she said it was faint, they called me yesterday because I guess my levels didn’t look good. I went and got an ultrasound and they said they can’t see a baby, but the ultrasound sound tech said it’s really too early to see though, but my endometrium is thick which is good. But then my primary doctor said my levels are so low and my pregnancy test was faint and that it’s only reflecting like 1 week pregnant so she said I’m not pregnant and I miscarried somewhere. But I took these tests today and they’re obviously not faint so idk. I’m not doing anything until I see the OBGYN on the 21st. I really don’t want a miscarry again 😫 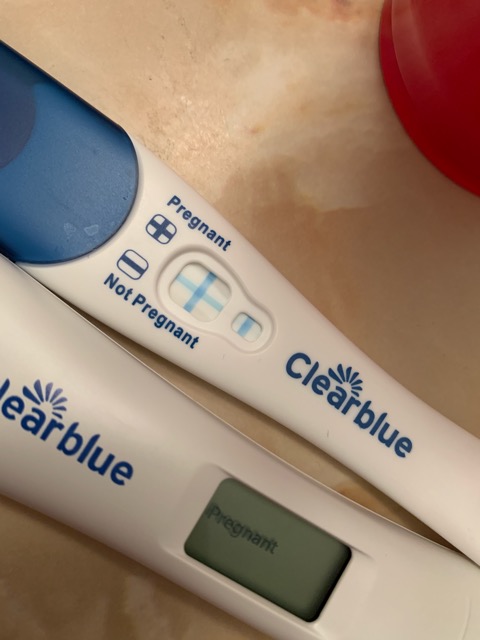