A glow up story

In elementary and middle school i was bullied. I had big circle lens glasses, bad allergies, and i had a high chipmunk sounding voice. People often bullied me, put me down and called me names like “four eyes” “snot nose “ , “big nose “ and of course “ugly” 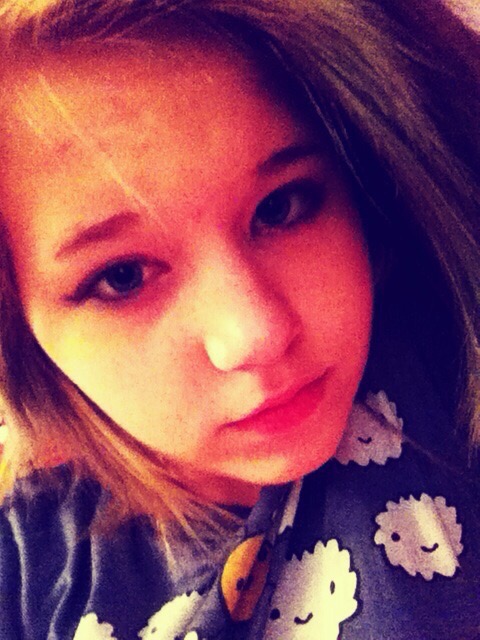 From the age of four i aspired to be a musician.. before i even knew i had the ability to sing it was just seeded into my being. Hard to explain.

But i would tell people “one day I’m going to be famous “ etc and people would put me down and said things like “you will never be anything” , “ live in reality “ and other derogatory statements.

In middle school, i had girls forcing me to take their lunch to the trash. I did it out of kindness not knowing why they were really doing it. Got told my eyebrows looked too far apart , i went through a major “scene/emo” phase..

When i hit high school i started to really come into my puberty phase and it started to have those same girls attack me and belittle me, it got worse but this time , it wasn’t that i was “ugly “ it was “whore” and “slut” and that i “sat on everyone’s dick” because i was dating a boy that they all liked. I had 4 pregnancy rumors go around by girls who later actually got pregnant in high school and it got so bad to the point where i was going home early crying and feeling so low. I ended up switching schools. And at that new school i became one of the “popular” people on the first day, i was invited to their table. Although i did not feel comfortable because i felt i didn’t belong there from the years of being bullied and put down by such a group. But a fresh start gave me a new experience. It humbled me even more. As i got to witness both sides of the spectrum.

When i turned 16 i dropped out of high school because i could no longer focus and was getting non stop career offers, i got to sing at a venue for lollapolooza and even had a movie deal come up (which ended because the director got caught up in a viral scandal ) , got put into modeling and made my first song poltergeist which got me all of the attention in the first place. Although it all got put on hold because i fell into more depression and stopped responding to offers. 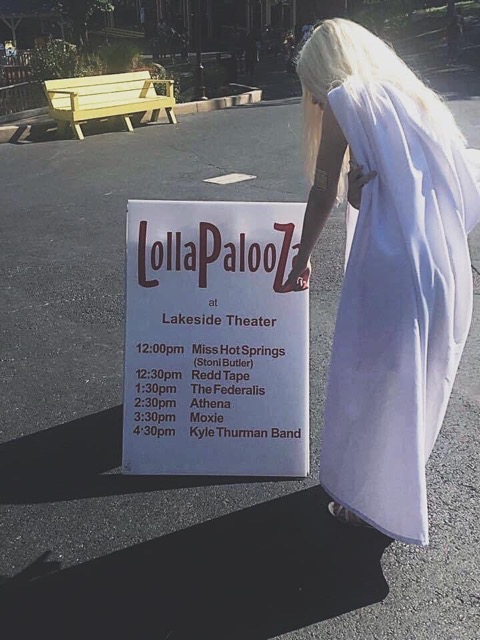 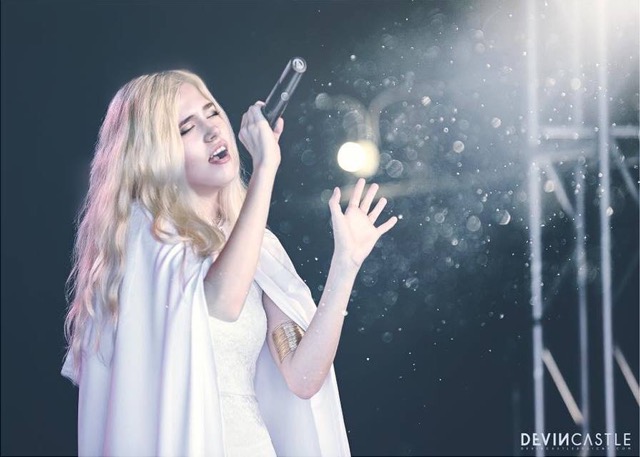 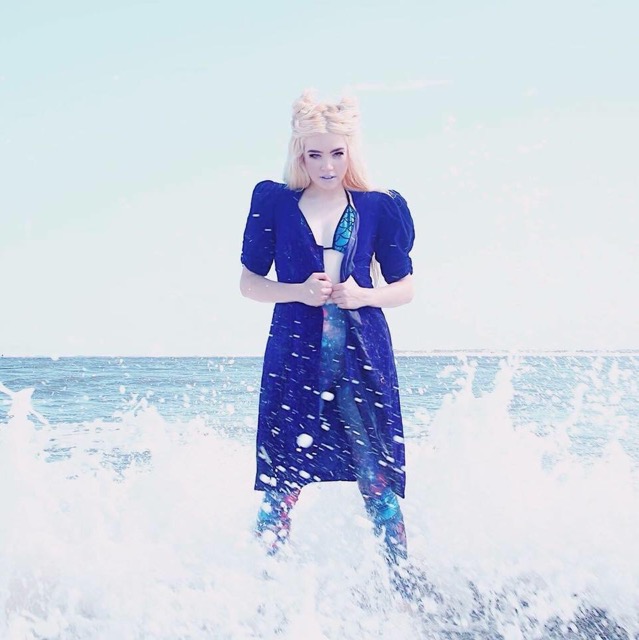 The bottom pic is me now at 19 almost 20 years old. And not only was i blessed with a beautiful daughter who is now 3 weeks old. But i am also working on my very first album with some very cool producers and last year i was hanging around Stevie wonders daughter Sophia, and my now ex who is a musician/producer who i will not name due to custody things going on between me and him regarding my daughter, and of course other high profile celebrities who i had the honor of getting to know. (Getting to know how much they are like everyone else is also majorly humbling)

Moral of the story is. I didn’t let that shit stop me from becoming who i am and despite those hell hole years , i am pushing towards my dream and I’m very close to achieving it. I am proud of myself and the woman i have become. And honestly I’m grateful for what happened as it has pushed me to do better and become greater.

So if you’re going through this. Don’t let it stop you.. because you can become anyone and anything. 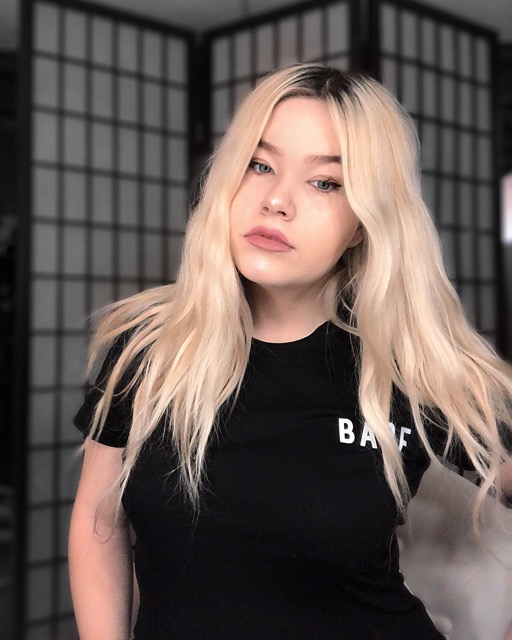 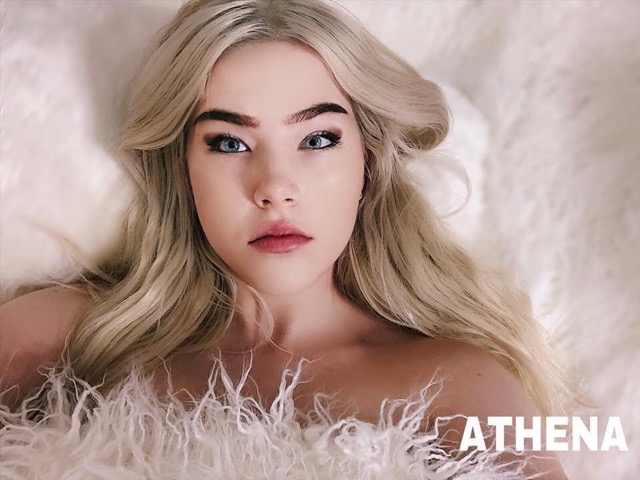