Saw this on FB. Had to share. **trigger warning ⚠️ miscarriage/still birth awareness**

*I did not write this. I copied it from Facebook to share with anyone on here needing it* ❤️❤️❤️

I had a drs appointment this morning with a new dr so I had paperwork filled out. One of the questions the nurse went over with me was how many children I have, I had written down the twins and Parker but she either didn’t read it or didn’t care, she asked me how many kids I have. I told her 3, 2 are deceased. She turned from the computer and full of concern asked what happened and offered her apologies. I told her my water broke early and I lost them at 18.5 and 20 weeks. She says “oh, so it was just a miscarriage.”

I didn’t hear what else she said after that as I sat on her words and I guess she realized what she had said because she fumbled over some condolences.

I honestly don’t think she meant to minimize or trivialize my loss but in those 7 words, she did just that.

I sat quietly, I wanted to scream at her why it wasn’t “just” a miscarriage.

I have spent the past 5 years healing from the death of two babies. Countless tears, therapists, meds, prayers, divorce, and nervous breakdowns later, I’m finally in a good place.

When I left the hospital on Christmas Day, it was not a glowing mother with two babies in carriers, going home to their nurseries, it was a zombie being wheeled out with 2 memory boxes, a cart full of flowers with “thinking of you” cards from 2.5 weeks in the hospital when people wanted to do something to ease the brokenness but what can you say to a mother who put her body thru hell for 7 months of shots and hormones and breakdowns and then 5 months of a pregnancy plagued with hyperemesis gravidarum, 2 drainings of 13 liters of fluid, bed rest- who would have stood on her head for 9 months but whose body still failed and whose 2 babies still died- what do you say to her?

Certainly not that it was just a miscarriage.

To the mother who tried for years to get pregnant and finally sees the pink lines- only to bleed a few days, weeks, months later- it’s the loss of your future, your dreams, your hopes- it’s a kick to the gut, it’s a bring you to your knees, knock the wind out of your lungs loss.

Not just a miscarriage.

When a ball of lip gloss can cause uncontrollable sobs that come out of nowhere, because you reach for it in the middle of the night and are taken immediately back to the hospital where it sat on your bedside table, constantly reaching for it and using it, the same hospital room where you gave birth to your first baby boy and held him as he died and laid in a hospital bed for 10 days more waiting and hoping and praying for a miracle of all miracles to only give birth to his brother, on Christmas <a href="https://play.google.com/store/apps/details?id=com.glow.android.eve">Eve</a>- and not hold him as he died because at that point, honestly, the only thing you wanted to do at that moment was close your eyes and join them?

Those feelings of utter loss, total devastation and complete emptiness- that wasn’t because it was just a miscarriage.

It was because I, a mother, lost the babies that were part of me.

Whose heart’s beat with mine, who looked to me to protect them.

But who loves them, still.

Who wishes I could see them, today.

And they weren’t “just” anything. 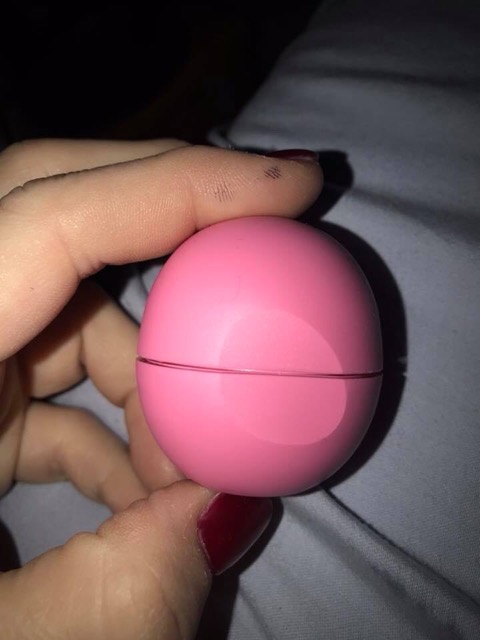