Normal for a 21 month old not to be talking??

My son will be 2 on July 31st and barley says any words. Yesterday my sister pretty much told me something is wrong with him after her comment I cried all the way home and began googling things. So my question is when did your kids start talking a lot? He’s a very happy boy and we welcomed a baby girl in February when he was 18 months old..could that have something to do with why he isn’t talking much? He likes playing by himself I’m assuming because that’s what he has done for the last almost two years, because he doesn’t go to daycare. I don’t know I guess her comment just really bothered me and if there is something wrong it’s not like I’m going to love him any less. 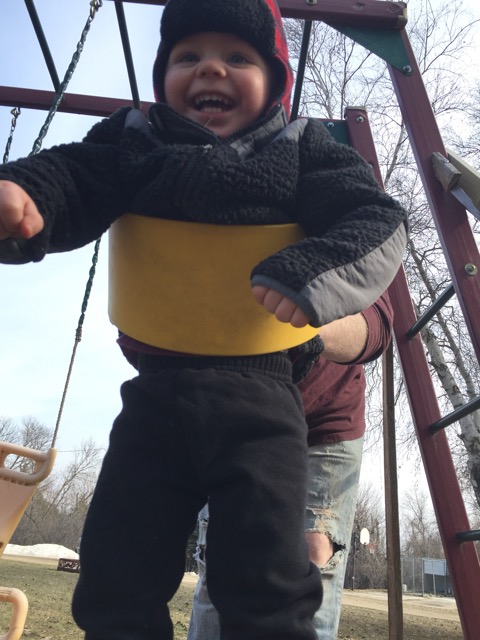 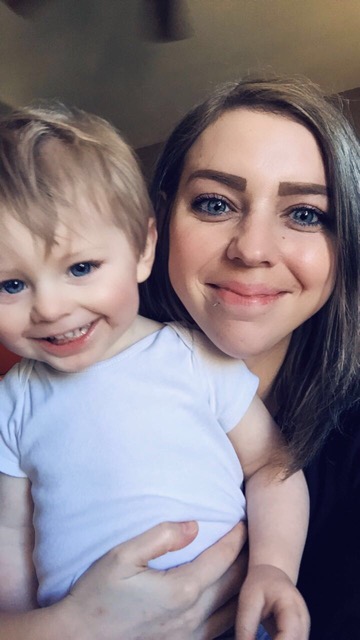