So I’m a little late posting my birth story. But better late then never!

My due date was March 17th. All week I had been getting these weird pains on and off but nothing regular. The morning of the 17th the pains felt a little different. Well I wouldn’t even say they were painful, they just felt like braxton hicks. I noticed they were coming more often so around 3pm I started timing them. They were coming every 20-25 mins. My partner was out at the time so I was by myself but I was happy with that. I told my mum that they were becoming regular and she wanted to come over straight away haha. But I was happy at home by myself, it allowed me to stay calm. I bounced on my yoga ball and drank my raspberry leaf tea!

It got to about 8pm and they were getting closer together. My partner got home at 10:30pm, he’s a musician and was recording. And they were less than 10 mins apart now but not painful at all, just uncomfortable. Then they got down to about 3-4 mins apart but still nothing too painful. Just felt like more intense Brixton Hicks. By midnight they were 3 mins apart, lasting a minute and had been going like this for almost 2 hours. I rang my midwife because they say 5 mins apart lasting 1 min for an hour! Well I wasn’t reAlly in pain but had heard all these stories so wanted to be safe in case baby popped out of me at home 😂. I was also gbs positive so I had to get antibiotics.

My midwife said to wait a couple more hours to see if the pain intensified.

So I went to bed to try and get some sleep.

Well that didn’t happen and the contractions started getting worse.

At 2:15pm i sat up out of bed to call my midwife and then boom! My water had broken!

It wasn’t like a Huge gush it was more like...it fell out with gravity? I’d been getting increased discharge that day as well, so could’ve been part of my waters, I have no idea. But all I knew is that I was about to have a baby!

We got to the hospital at 3am on the 18th. They checked to see how dialated I was at 5am and I was 3cm. She also gave me a stretch and sweep to help things get going. Soo uncomfortable 😭.

They couldn’t send me home due to the antibiotics for gbs. Contractions started getting worse. They checked at 9am and I was 4cm. Looks like this was going to be a long day 🤦‍♀️

My mum was with us also. I wanted to go as long as I could without pain relief, or not even have any at all. I did end up having the gas because of how painful the contractions were getting.

At 1pm they checked again and I WAS STILL 4CM. I wanted to cry! Because of how long my labour was and seeing as I might still have a while to go, my midwife recommended an epidural. They even talked about a c section because of how long it was taking! I didn’t want an epidural because I wanted the full experience, and I know they can slow down labour. Well it was already long for me anyway 😂

I decided to get it and it was the most amazing thing. Do not regret it all. I was finally able to sleep! And it’s crazy when they tell you that you’ve had 6 contractions in 10 mins. Thank god I felt none of that! They also gave me seratonin (I think that’s what it was??) the synthetic hormones to help things along.

My contractions were also in clusters. Baby had his back towards mine so I was getting back labour. My contractions would come one after another, as soon as one was finishing the other was starting, then there would be a nice little break between 2. But because there was a break, the first one would come back stronger.

I got the epidural at about 2pm. The only thing was that when I went to sleep, when I woke up at 5pm for them to check me, it had started wearing off a bit so I was starting to feel pain again. And ohhhh myyyy gooood. When you haven’t felt anything in hours and you get the intense contractions straight away, I can’t even describe! I felt like I had been stabbed 100 times.

At that stage I was still only 6cm 😭 so I went back to sleep. At 7pm I woke up and felt a lot of pressure. I felt like I needed to push. The midwife checked me and I was almost fully dialated! 28 hours later 😂

Finally at around 8pm I started to push. Yes it’s true when they say you feel like you need to poo 😂 I kept saying to my midwife “I just feel like I have to do the biggest poo!”

I gave birth on my left side with my legs in a sort of squatting position. My mum was at the end of the bed seeing everything and my boyfriend was next to me getting his hand squeezed off.

The epidural wasn’t in full forced at that stage and I felt a little pain. I could feel the contractions so I knew when into push. They weren’t as painful as having no epidural but I could feel all the pressure.

A whopping 10.5 pounds and 55cm long! Did not expect such a big bubba. I was low risk so had no ultrasounds after 19 weeks.

I had hemorrhaged right after he was delivered and ended up losing just over 1 litre of blood, my boyfriend was so scared because he could see all the blood and I had no idea it was happening. No one told me anything. But he knew something was wrong when they didn’t do delayed cord clamping which is what I wanted.

They put baby on my chest and I had never been so emotional in my life, I cried so much. Meanwhile about 4 or 5 doctors and midwives came rushing in to help with the hemorrhaging. I had needles stabbed into my legs to clot my blood to stop bleeding. Blood taken from me and liquids put into me. Still no one said anything! I was so out of it because of how tired I was and because I finally had my son, that I didn’t even know anything was wrong at first. It was an hour or so before anyone even came in to look at my son, they were so focused on me and making sure I wasn’t bleeding. There was blood everywhere, on me, on the floor, it was like someone had been murdered in there omg. I was fine though but had to get fluids into me. I was surprised they didn’t do a blood transfusion. All I had to do was take iron tablets when I got home. So thankfully nothing bad came of it.

Due to such a long labour, baby got quite stressed and pood when he came out. But he was perfect and healthy ❤️

I had a few tears but only second degree. They were surprised with how little I tore due to him being so big. I definitely recommend raspberry leaf tea! 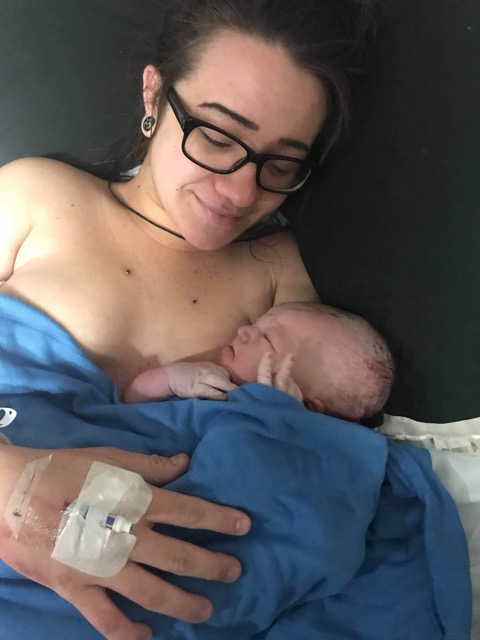 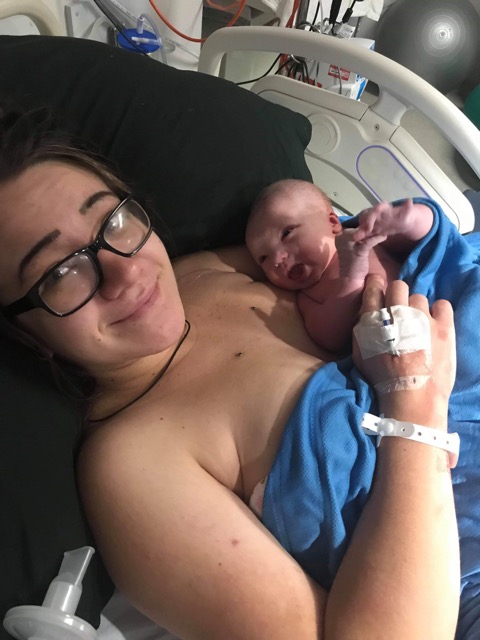 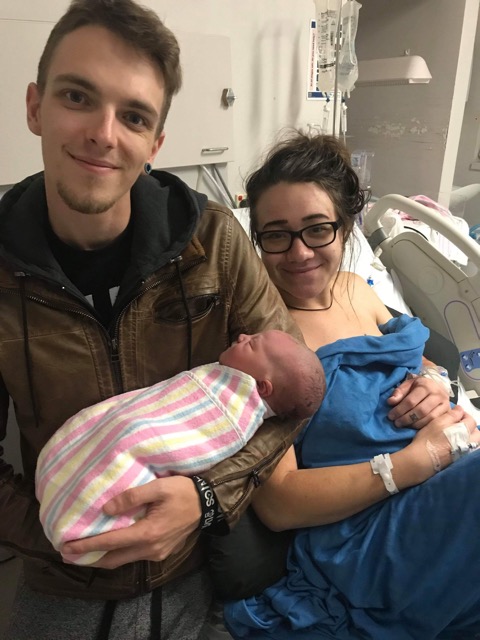 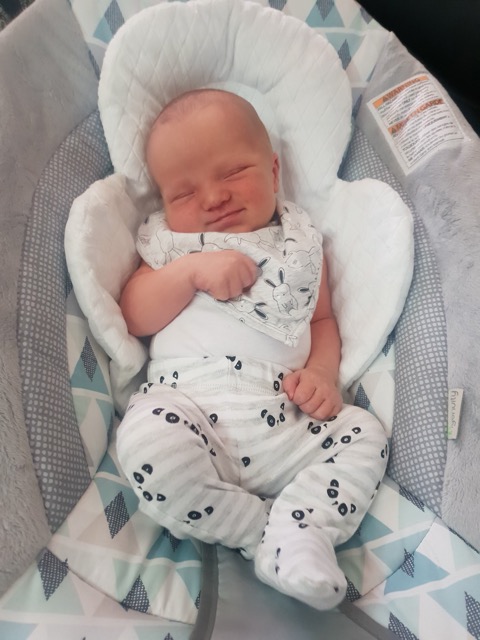 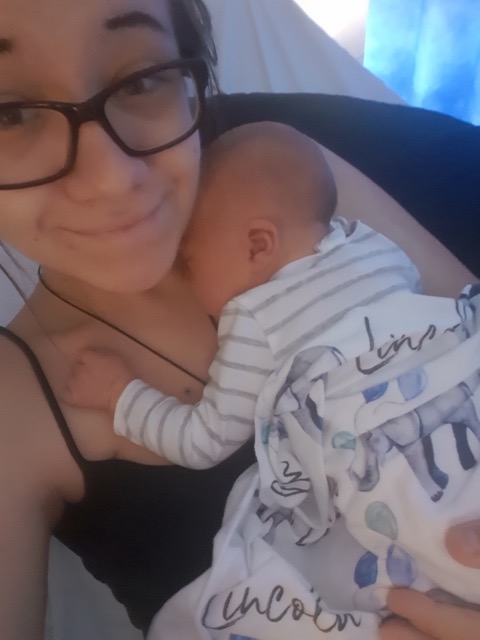 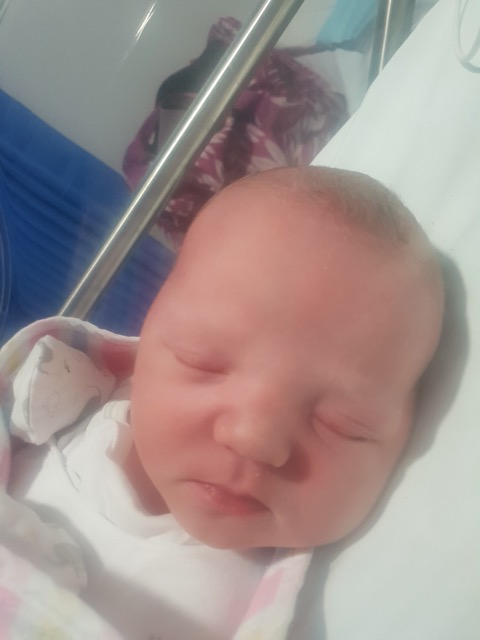 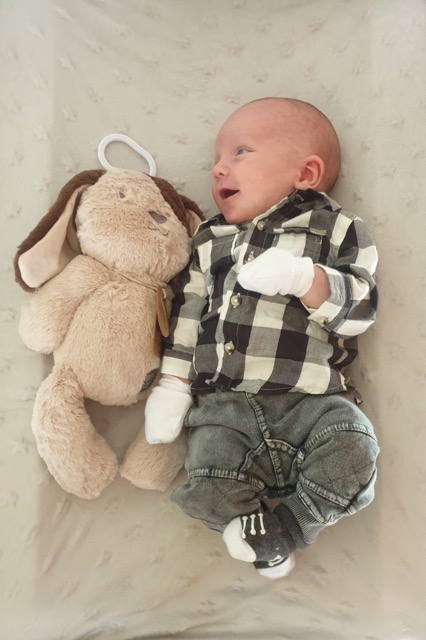 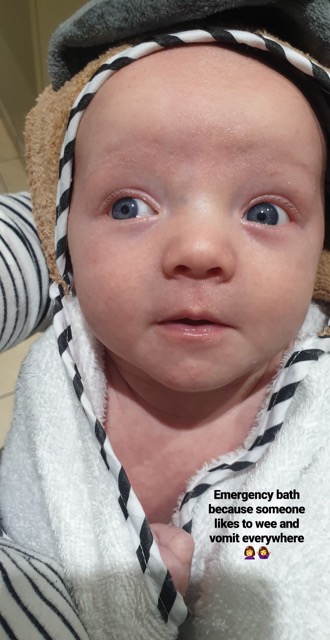 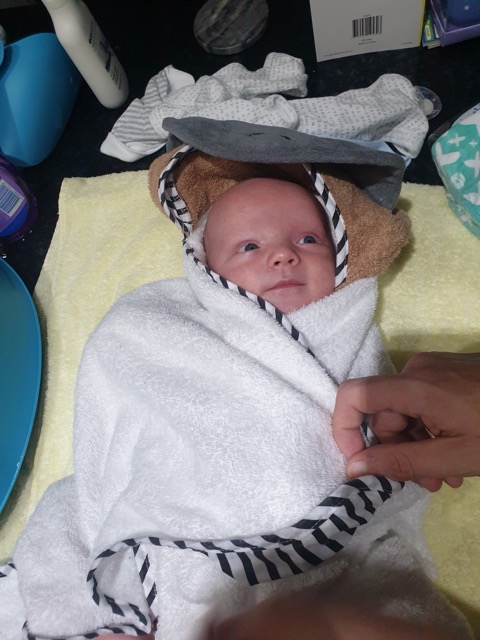 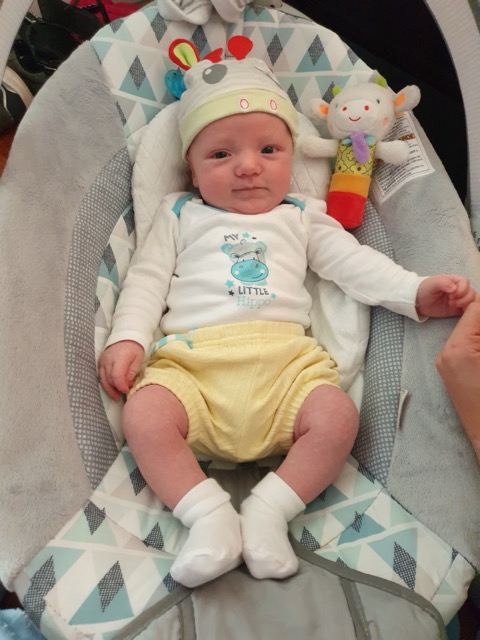 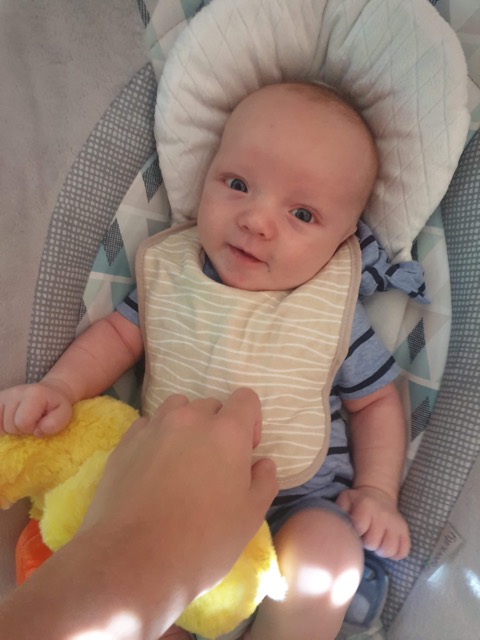 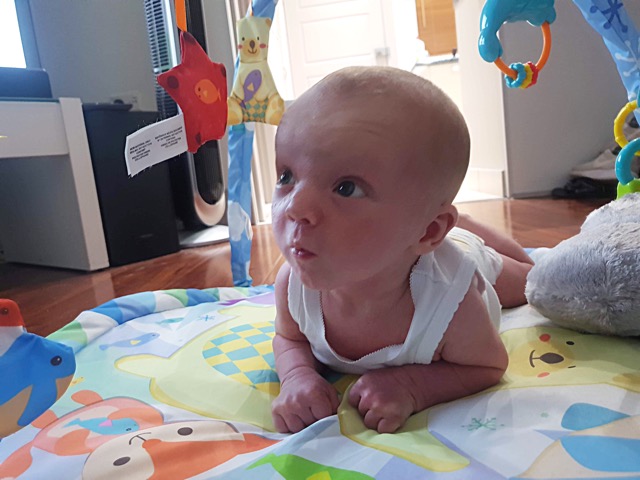 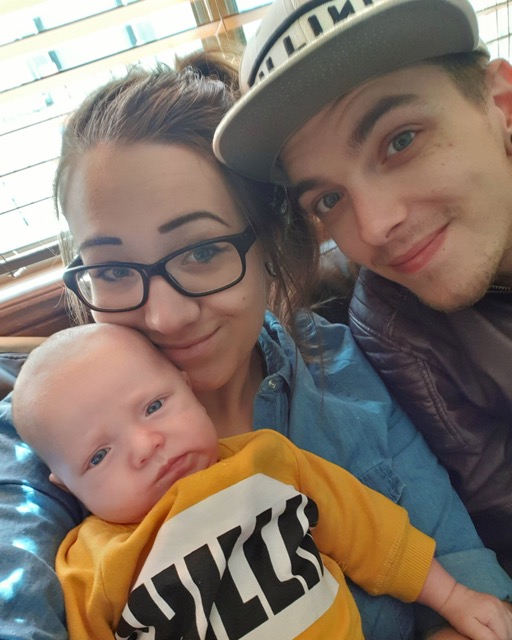