Has anyone experienced this??!! Help

Has anyone got dark positives 13 days after what they thought was a chemical?

Af came on time April 22nd but wasn’t a normal period. It was light to med. bleeding that was red/dark thick blood and only really there when I wiped, not my typical flow at all but it lasted my typical 3 days & was done.

I had started getting very faint positives on frer’s a few days before that. I chalked the bleeding up to being a chemical/Af and went and got my blood drawn.

1st day it was @15, next day it was at 10. My frer was darker than it had been but still fainter than I would’ve liked to see on the last day the bleeding ended and since my levels went down I figured that was that.

So last night I decided to take a Walmart cheapie to see if the hcg was out of my system & to my shock it was a decent positive. This morning I took an frer & it is the darkest test I’ve gotten so far!!!

Could this possibly be a new pregnancy, so soon?!! Or would this be the same pregnancy & if so why is the test line darker than I’ve gotten so far if it is a chemical? 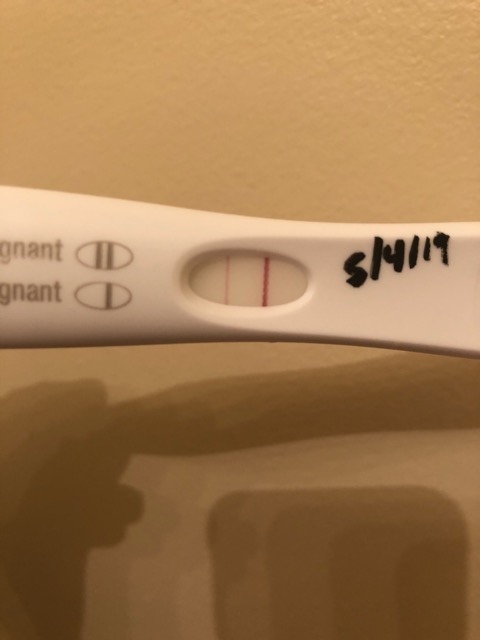