Baby boy was due July 10th. Had clear, watery discharge on June 15th, didn’t think my water had broke but went to hospital just to be safe. While it hadn’t broke, I was dilated to a 3 and 80% and there was a lot of blood. They checked baby on ultrasound and he was breech. They decided to keep me overnight to monitor since there was a good amount of blood and possibility of placenta abruption, and since he was breech they might need to do a csection. Had mild contractions in my back all night and baby’s heart rate was low so they kept me hooked up to watch him. In the AM I hadn’t progressed past a 3, but i was 90% and my water was bulging. Since he was breech they decided to do a csection and take him early to avoid the chance of my water breaking and his cord coming out under him. Good thing we did because when they took him out his cord was wrapped around his neck twice and had a true knot in the cord. Since he was so early he had some issues breathing on his own so they brought him to the NICU. He was in the NICU for 12 days. Finally got to bring him home on June 28th. 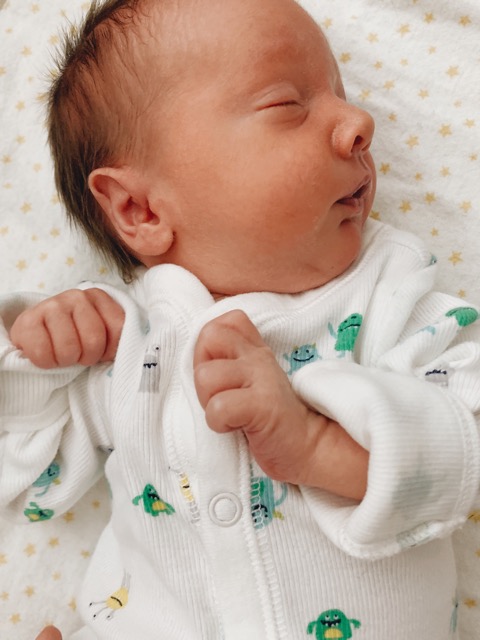