Chemical pregnancies: all things about cp
:how? My 1st time going through this; anyone who is in same boat or has had this happen; open to all

So last week i was 4 days late and decided to take a test it was vvfl but definitely there I took another one a few hours later and it was a darker vvfl about an hour after that I got some crazy painful cramps and back pain, then started bleeding heavy I’m still spotting here and there. I took a test yesterday and it was as negative as they come . I guess I’m just trying to figure out of this was a chemical or if I’m just losing my mind. And if so how did you deal with it I’m kind of having a hard time mentally. 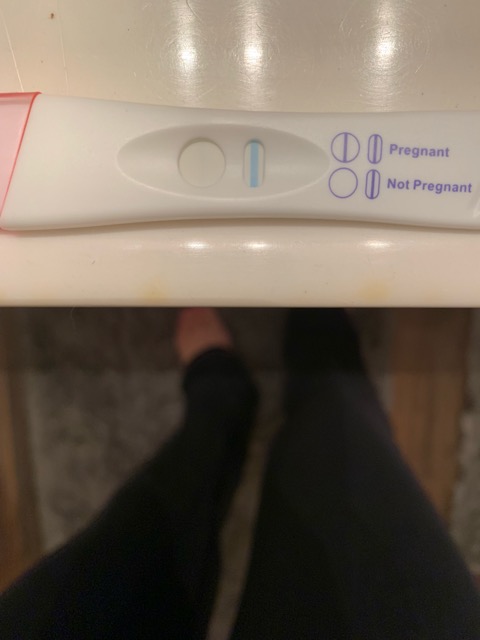 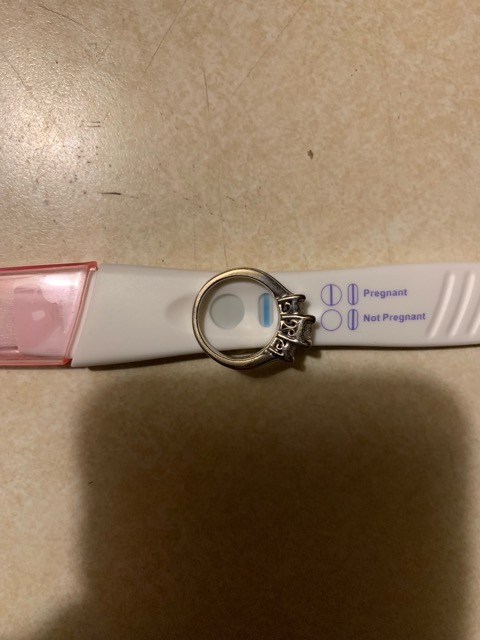 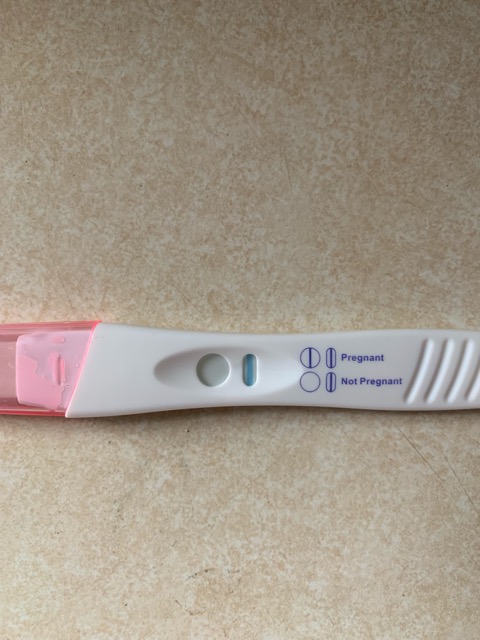