So July makes 5 months actively trying for a baby (as in charting, temping, OPK’s, the whole nine yards) and a whole year we’ve been having unprotected sex hoping for the best in general. We have an appointment for a fertility specialist on August 11th and while I’m hoping we’re able to cancel it, we’ve learned not to get our hopes up at this point. We’ve suffered 3 chemical pregnancies just in 2019 and it’s starting to get discouraging. My SO and I have argued a bit here lately because let’s face It... TTC can take a serious tole on you not only as individuals, but as a couple. It’s hard. The negative tests, the losses, everyone else around you announcing their pregnancies and here you are, another month and another 500 negative tests and heartache. Today has been especially rough. Arguing about dumb things, on each other’s nerves, stressing out about failing yet another month. So on our way home from my in laws house we got stuck in traffic. Not just a little stop and go, but stand still traffic. On top of that... It starts to downpour. While not moving an inch and while getting hit with raindrops the size of softballs we start talking to each other about how if this is when it’s supposed to happen it will and we aren’t blaming each other. We love each other and God’s timing is best. We know this. 5 minutes after that conversation It stops raining and we get to move a couple inches up in the interstate. I look up and I see a rainbow. I said “babe look a rainbow! our rainbow! What if this is It?! What if this is our sign?!” I went to get on Glow and check to see if I was close to O day and TODAY IS OVULATION DAY!!!

Some may not believe in It, but we do and we are taking this as God’s way of telling us to be patient, be still, because He is going to answer our prayers we just have to trust in Him. Lord, we are trusting you with everything we have. Our faith is the size of a mustard seed. 💙 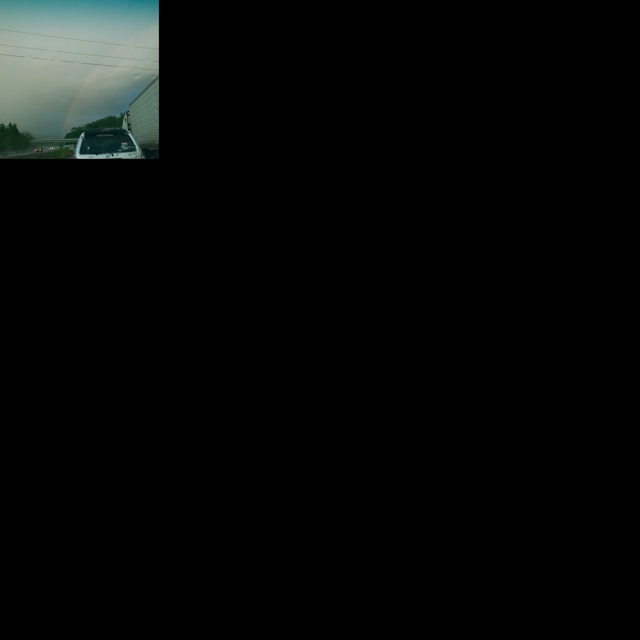