in 2013 my son was born , i was a single mom . I dated , broke up . I felt lonely. My brother in law is locked up . he introduced me to a friend of his whom was also locked up, this was in 2015 we started talking just so I had someone to talk to and not feel depressed.. we ended up talking for a while. in 2017 he got released . hes originally from TX. im from MN , [he only has a uncle, aunt , and like 2 second cousins here]. anyways i did fall in love . And the fact that he decided to transfer over here , he got released. And decided to come to MN , I feet commited in a way , because he didnt have family and he did it for us. Anyways fast forward. He started drinking > shoving>pushing me . And i would put up with it because of the same reason he was alone. We broke up for about 3 months . In December 2017 a week before xmas he had brought some female from texas to visit him. He had plans of her and him being together moving into a home. Thats one of the reasons why she had came over here to look into a house he had found. She gave him money for the deposit and had to go back to TX for her kids and pack up. A week after she left.. on xmas day he proposed to me. [I didnt know about that female at the time] so i said yes. He moved me into that house.. Jan 2018. He got released from the halfway house. And came to the house with me. We went out for drinks to celebrate , he beat me up in every room in our home. he dragged me , kicked me punched me. Luckily his cousin lived upstaris. They saved me. I didnt call the cops because i felt bad that he was alone. We ended up finding out . was pregnant with twins. I gave him another chance. Before , during and after my pregnancy he cheated & would beat on me. I thank god my daughters are with me 💕 he could of killed them at 4 months pregnant he had kicked me cause i caught him cheating. we married in march 2018 . So dumb of me but i just wanted my family & tried for it. the morning after pur wedding i seen screenshots in his phone of him facetiming some girl she was showing her boobs. every weekend he would leave and come home sundays or mondays broke . With no money and a phone full oF female phone numbers. The most recent was in December2018/Jan 2019 we went tO texas the weekend before new years we went out clubbing . we argued,and he left me there and left with a female in front of my face . I came back to MN & that whole month of jan he was with the girl who i mentioned that he used for the house deposit. . June 2019. He went out and got a girl pregnant supposely she had an abortion..and about a week ago he left because he said i was ungrateful,i gained weight and he wasnt happy.

i am so hurt . he blames me for "breaking up our family" for being homeless . Idk what to do anymore 💔😔 i tried and fought for my family and now hes done. and doesnt want to be with me. 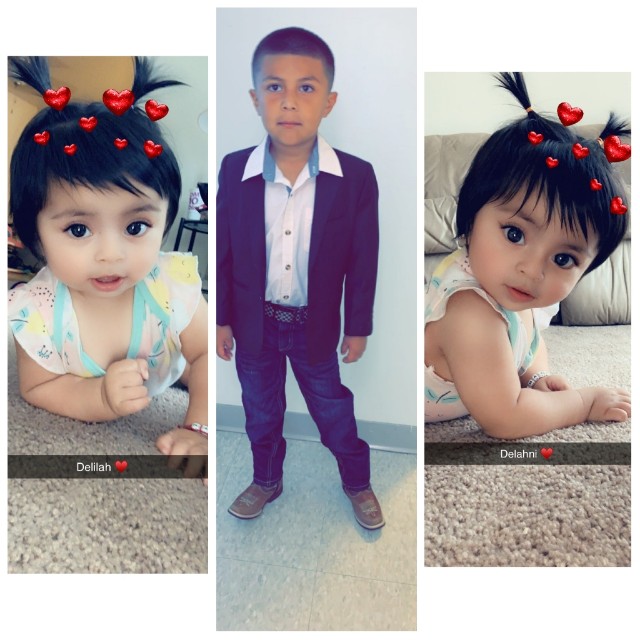