I think we’ve got our rainbow baby 🌈😭🎉

Bit of a back story:

My first pregnancy ended badly back in February this year, at 33 weeks my baby boy was stillborn. Was the most traumatic experience of my life, pretty much my whole pregnancy and the birth itself and the last few months have been rough trying to process it all, I miss my baby boy immensely 👼🏾❤️ I have only just returned to work 2 weeks ago after 6 months off grieving.

We decided to start trying again in May this year, so have only been trying for about 5 months or so. I had just been to the GP 2 weeks ago regarding my weight and querying thyroid issues/PCOS. And was due to go back for blood tests next week.

But looks like I’ll be back to the GP to confirm a pregnancy instead, as I just got my BFP this afternoon, it’s faint but it’s there (See below pics). Wasn’t FMU either, which surprised me. I had only done the test as curiosity got the better of me and I had bargained with myself that if it was negative I would simply wait until AF shows.

We BD 4 times during my fertile week and used pre-seed each time (see below charts), up until the day I got my positive OPK. We were unable to BD after that due to work/other commitments. Glow puts me at 12dpo, and FertilityFriend puts me at 10dpo. It’s weird as FertilityFriend calculates my ovulation day as late on CD 19, I believe since tracking my cycle post-partum my ovulation day has been CD16-17. My cycles so far since my stillbirth have been around 27 days, with an 11 day luteal phase.

I had also been tracking BBT aswell, and had some very high temperatures over the weekend and today, but I had a girly weekend away with my friends and a fair bit of alcohol was consumed, so I put the raised temps down to the alcohol consumption.

Any symptoms I’ve had have had me thinking AF was on her way: gassy, hot flashes, increased appetite, nausea, dull ache in left side of pelvis. Nothing to make me think ‘pregnancy’.

I’m really hoping this is my BFP and I’m not going crazy! I’ve been reading and trawling through this announcement group for months hoping I’d be able to post soon, and here I am!

Hoping for a happy and healthy pregnancy, and that I get to bring our rainbow baby home 🌈. 🙏🏾🤞🏾🎉 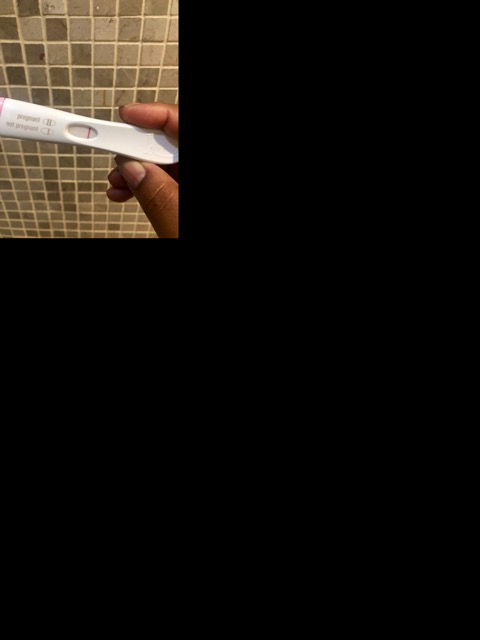 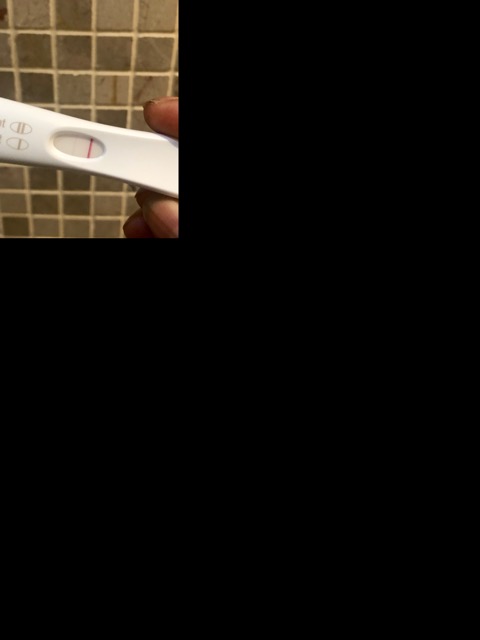