Ok so I’ve posted a couple times on here in the past few days whether it’s my own post or commenting on others, but I just don’t know what to believe... I got what I thought was an extremely faint positive(not FMU) on Monday, but I also thought maybe it was an indent line because it was so light and made it hard to tell. Well I took a test yesterday, and stark white(not with FMU) and then I took another one this morning with FMU and it’s white so I just don’t know what tests to believe. My period isn’t due til Saturday so I guess it’s still early but i just don’t know. Any opinions or advice??

Monday’s test(I tweaked a little cuz of how faint it is): 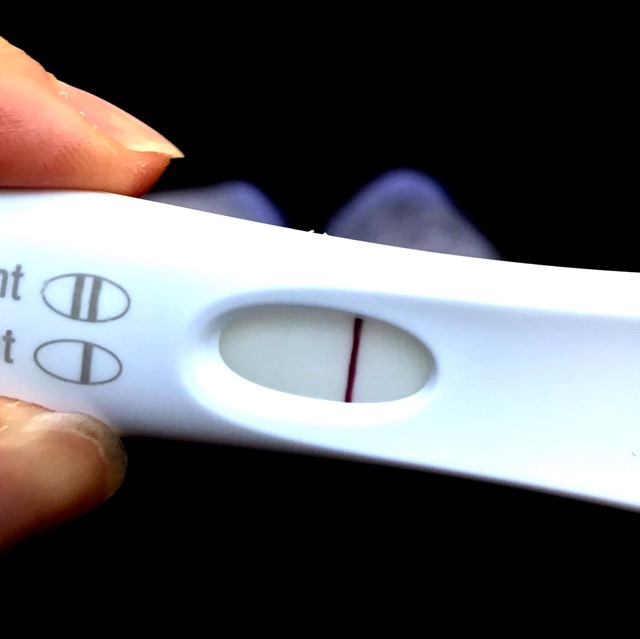 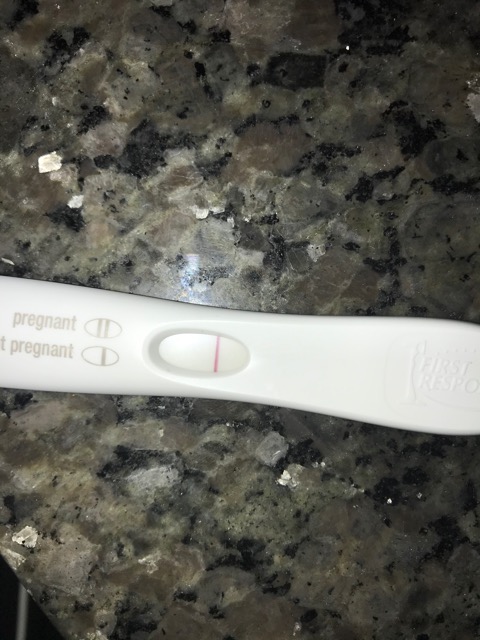 Today(it looks dry cuz I took the picture 2 hours after I took the test): 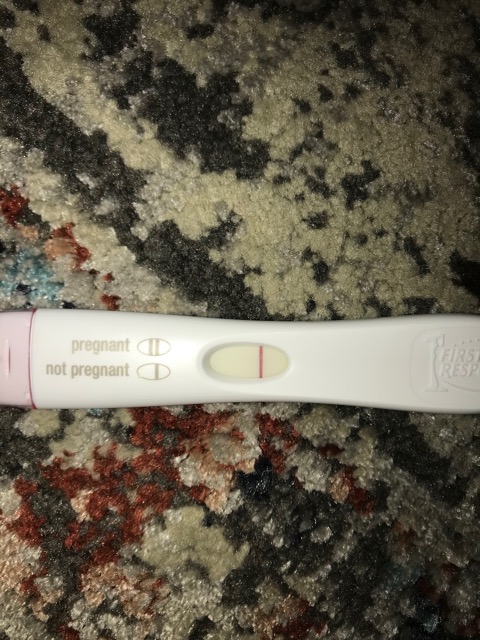