Possible proposal on the way?

So, bare with me cause I'm long winded as hell 😘...my bf and I have been together for 5 years Oct 27 and it feels like the happiest we've ever been. It was basically love at first sight with us and I've always known hes the one. Hes so supportive and sweet. I dont know how I could love anyone more. Early in our relationship we talked about getting married but after a couple years he got super weird about talking about it. I'm a dreamer and I love thinking about stuff like that, at some point we started getting into fights everytime the topic came up and in the heat of the moment he said he didnt want to get married. Not to me or anyone ever. Hes really not an asshole, it was the result of multiple conversations gone wrong. It really hurt but I accepted that I'd put unfair pressure on him (without realizing it at first) but I eventually saw it and gave it up. That realization took awhile and I just dropped it the last three years. Its important to me but it was scaring the shit out of him so why force it? On all other accounts I was the happiest girl in the world, I just want to be with him, marriage or not. We're child free so i figure, whatever, we're not exactly going traditional family anyways...

Anyways, fast forward to his best friends wedding this past January, we drive 5 hours to STL (his home town) to attend this beautiful and huge wedding, and he tells me hes never been to a wedding before!

The wedding is amazing we celebrate our friends love and have an overall super romantic night, nice hotel, dressed to the nines and acting like legitimate 30 year old adults in the city. (Lol in reality we live like college kids) The whole drive back he wants to talk about it and hes like in awe of the whole thing and didn't know it was going to be such a powerful thing. He actually asked me if that's how I imagined getting married, so I tell him what I'd imagined for myself. Which is basically the exact opposite of what we just went too. Warm, outside, and pretty small. He says he thinks that sounds nice, at this point I'm like shocked we're talking about marriage without a stressful tone so I wrap up the conversation with an I love you and what we have, I dont NEED anything different but I'm happy that we talked about it. He says me too and that's it.

Fast forward again to this month, we've had several people ask if we're married on different occasions and he gets all goofy and smiley with his, "nooo, not married" reply. In the past, hes been pretty straight forward and just says he doesn't believe in marriage or something like that. It just seems like the topic is coming up a lot (never by me!) I swear the universe is saying something. So, last week his little brother proposed to his girlfriend and everyone is so excited, we're at his parents house talking about it and his mom is like "at least one of our boys is getting hitched, it's too bad you guys dont want to". Normally, this is where I'd just smile and be like "ohhh, it's not that big a deal", but y'all I shit you not, he gets all bashful and says, "well, I've got intentions, I just want to do it right".

We all laugh and go back to talking about his brother but inside I am straight up freaking out, like did he seriously just say that? Is talking about ME? What just happened? What intentions?! OMG?!

So, now I've got this renewed hope that it might actually happen, and I really hope I'm not totally misreading what happened but getting married is important to me, I dont feel like I'd be giving anything up to not get married but it would just be the icing on an already perfect and delicious cake if we did.

Im totally gonna play it cool and not bring up myself but still, I just feel blindsided by it kind of and wanted to know what other people think about the situation, does this sound like a man who's had a change of heart? Anyone have similar experiences or anything? I just dont wanna get too excited but also I do. 😂

I mean how could I not be excited about this guy, just look at him. 😍 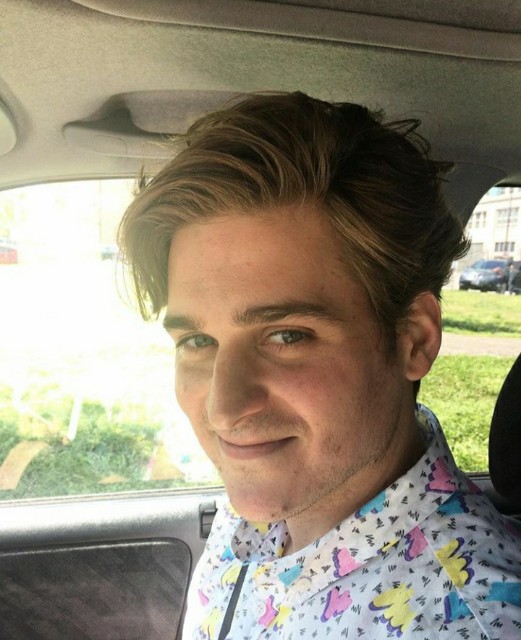 Also, here's so pics of us on our adventures, just because. 🥰 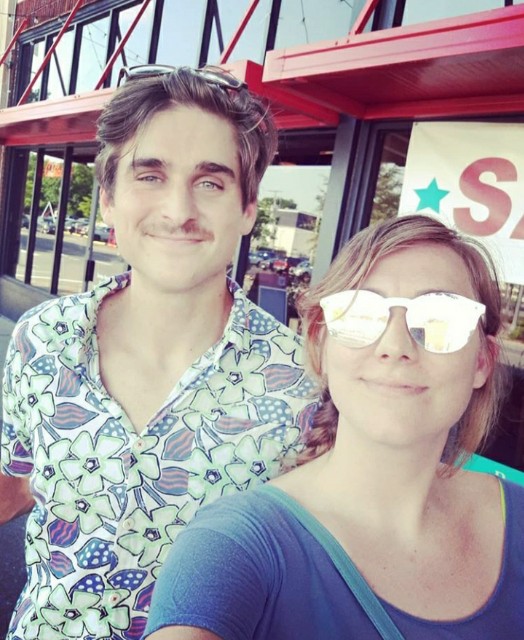 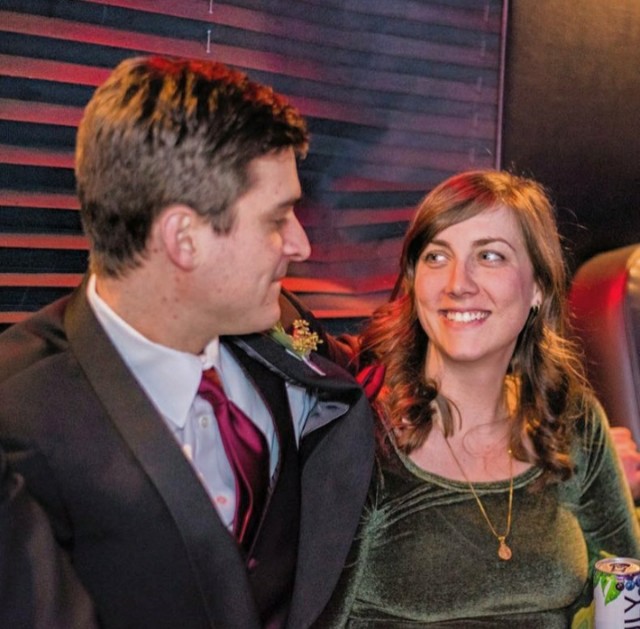 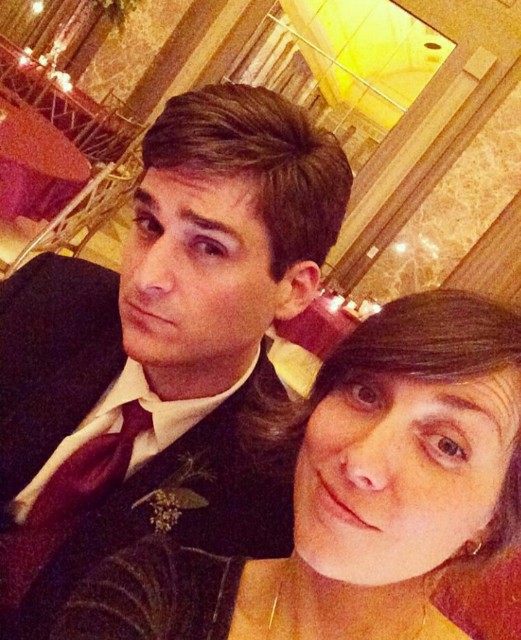 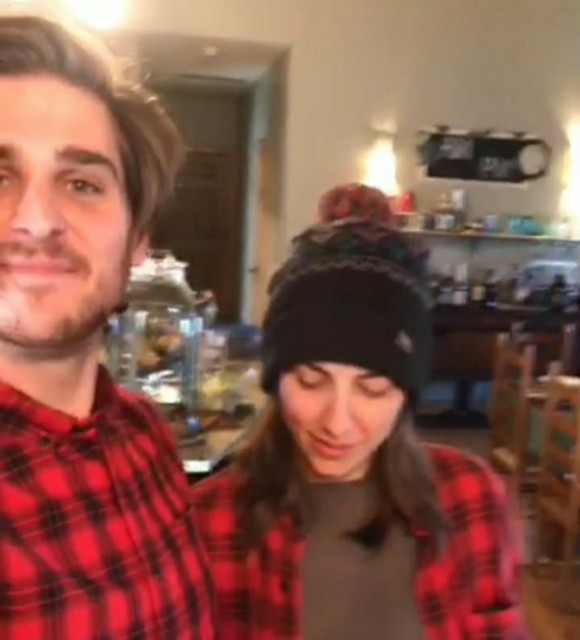 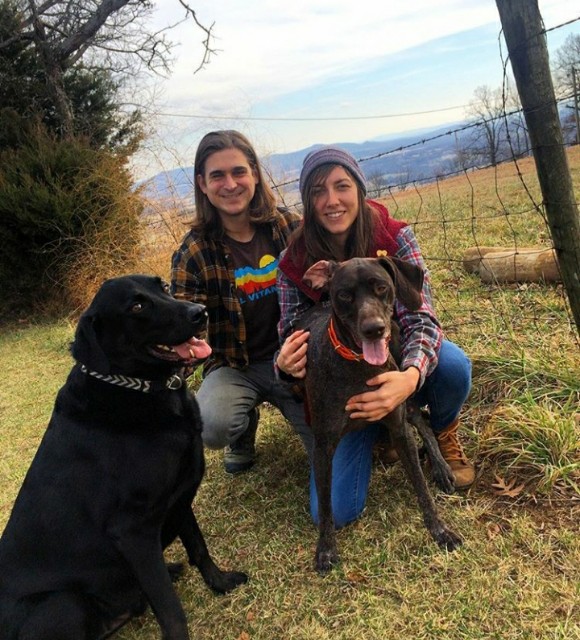 And we call this one "Arkansas Gothic" 😂 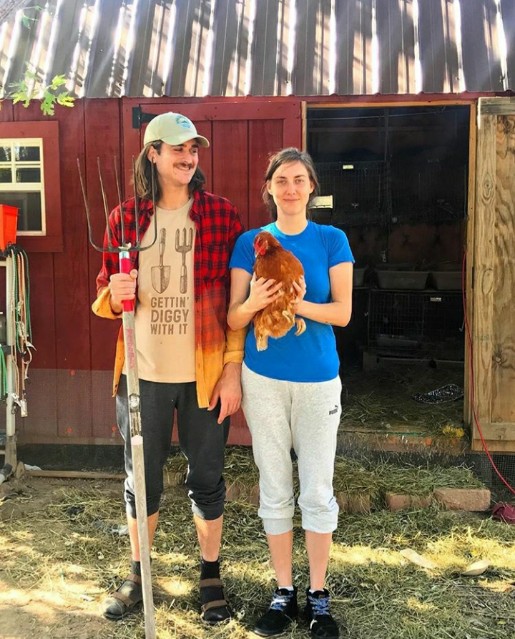 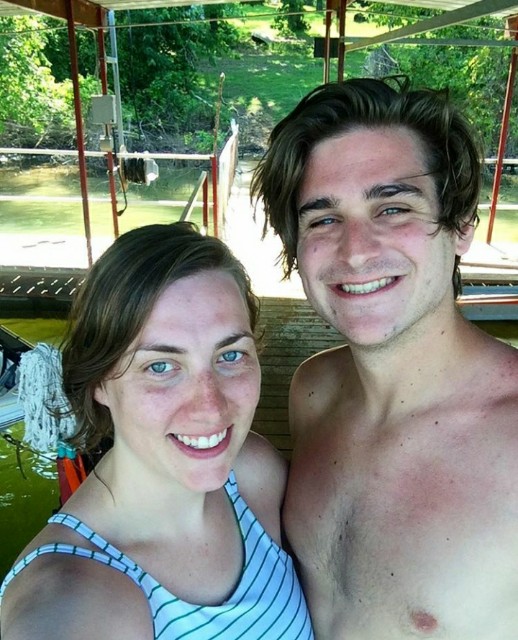 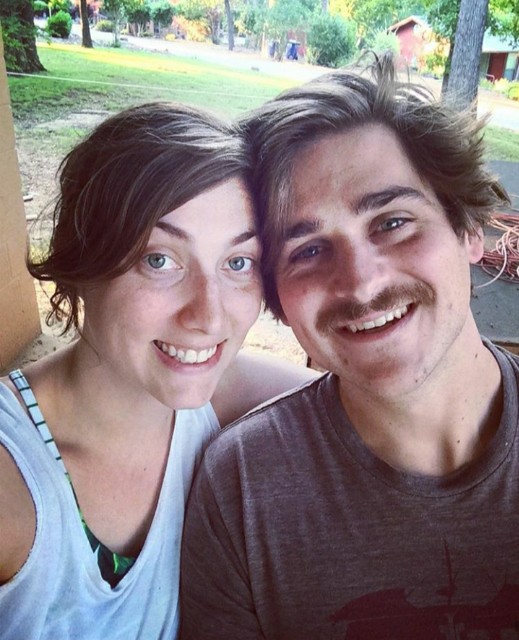