So I’m due with a boy Feb 20th. Because of the holidays and my daughter only being 1 my family said I shouldn’t have a baby shower.

Well I’m having one anyways because every baby should be celebrated. I’m not doing a registry or asking for gifts only diapers and wipes.

Because baby boy is due in February I didn’t want to do the shower too early and was thinking January but decided to do it the first week of February (February 1st). Well #pregnancybrain occurred and my husband works so we settled on February 8th.

Is that too late?! I feel like I’m crazy for having it so late (my family and friends think I’m crazy too) 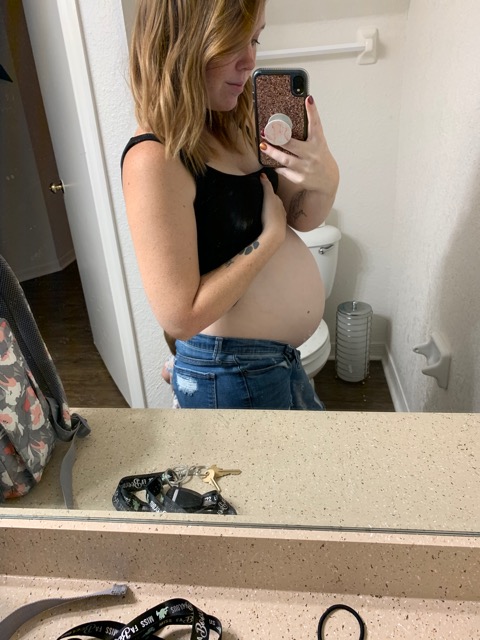