I have no bleeding. I had light brown spotting Tuesday but only once when I wiped.

(Both tests were read in time frame. First one is early response and second is fast response) 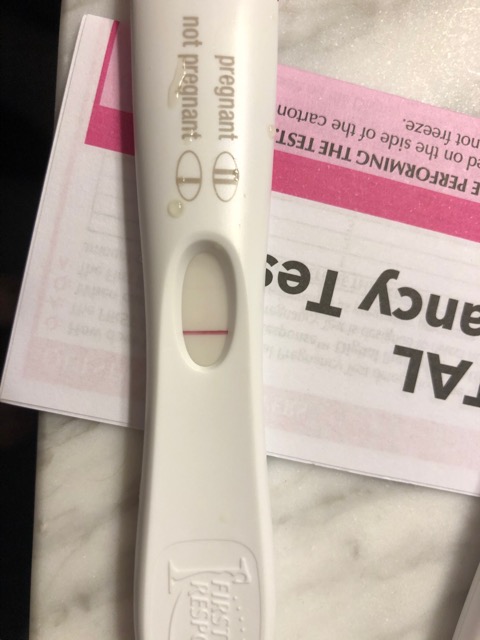