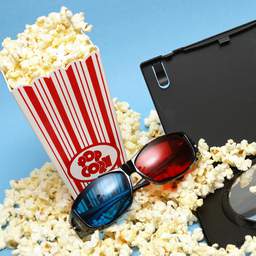 So my husband and I decided to go to comic con since our schedule is free. It’s in two weeks and I was working on a Azula costume from The Last Airbender but ended up looking like something Mulan would wear so I scrapped that idea since more people from his work were also going and I don’t want to look like an idiot... so I bought a costume so I’m going as Mercy from Overwatch. I’m just going to try to relax and just have fun. I know a lot of people put in effort on their cosplays but I don’t have time to make anything. I also bought a blonde wig so hopefully it makes my outfit a little better. 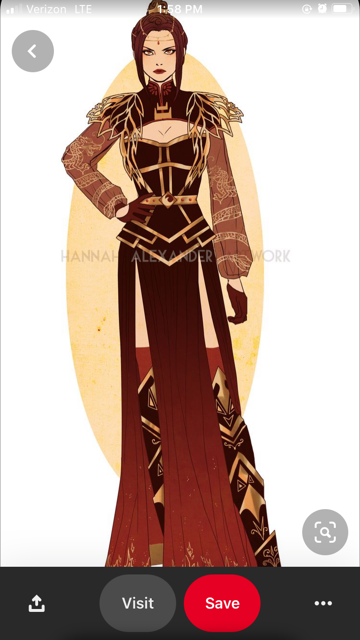 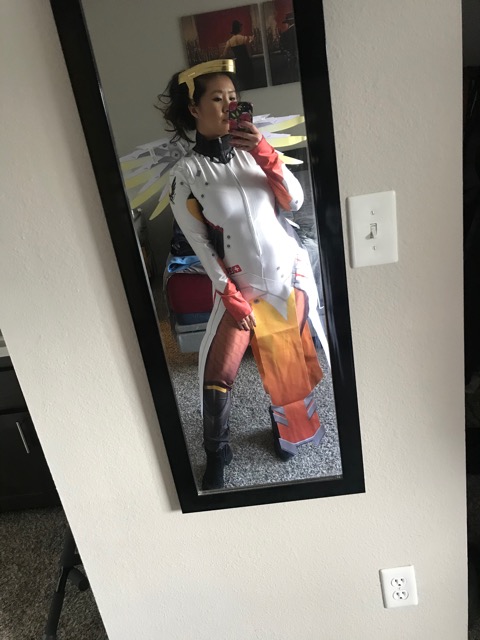 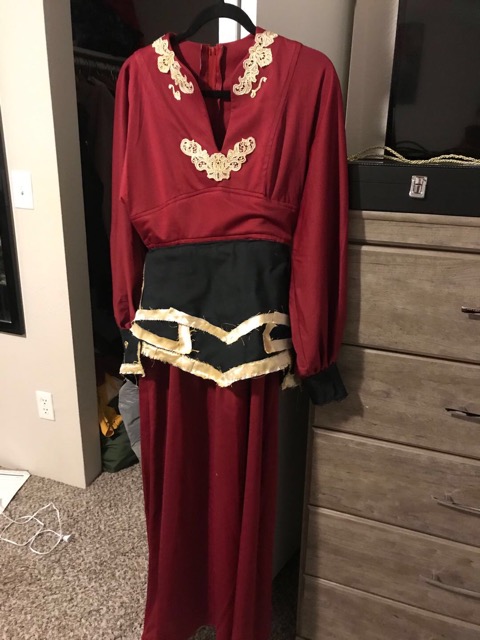