My experience with Misoprostol

This post is going to be like a book, will have some pretty graphic parts to it but I will warn you before I get to that point. This is my story of going from being on cloud nine to feeling like I need to crawl under a rock.

I had the Mirena IUD for 5 1/2 years I got it taken out on July 29th, 2015 my husband and I, using this app to track my cycle and ovulation dates, tried to conceive right away and it worked, they estimated that I got pregnant right after my first period so around August 20th,2015. I went a little crazy started buying boys and girls clothes, newborn to nine months, just so I could be prepared. Started getting the nursery ready, it was a spare room so I went through and sold what we had in there to make room for baby stuff. We had told our friends and family a few days after we found out (the pregnancy test picture was our pregnancy announcement).

My first prenatal appointment was October 16th, 2015, the day after my husband's birthday. Little Jelly Bean was measuring at 8 weeks 1 day. We could see the little flutter of its little heart, but for whatever reason the doctor did not listen to the heartbeat, which felt odd to me. Has also made me question that if she would have listened this story may not have had to happen. The Ultrasound picture with the writing on it was from that first visit. The weeks following I definately felt pregnant, had to stop eating fish and shrimp because just the texture in my mouth would make me nauseous. I had night sickness like clockwork, every night right around 5 pm I wouldn't be able to eat anything, but forced myself to because I knew jelly bean needed it. Everything was perfect. Until this last Wednesday, November 4th, 2015. I had the day off from work I woke up at my usual 4 am to get Coffee ready and my Hunnie's lunch packed, sent him off on his way and laid down for my day off nap. I woke up because I had to pee when I wiped I noticed some blood. Which at first I thought was no big deal because a lot of women spot early in pregnancy. As I sat and watched my cooking shows I started thinking more and more about me bleeding, psyching myself out and scaring myself thinking the worst. So i finally made the call to my doctor, when her nurse finally called me back she asked me 20 questions, about the amount of blood, cramping, sickness, all the usual questions a doctor should ask. I wasn't having cramping and like I told her it wasn't quite a period flow but it was more than just spotting, the magical word I used that caught her attention was that there were dime sized clots coming out. She set me up an appointment 2 hours later with a doctor that i hadn't seen before.

I went in seen the doctor who did a vaginal ultrasound and as soon as the picture (which wasn't facing me at the time) came up I seen her whole demeanor change. She finally moved the monitor so I could see, immediately I asked "where's the heartbeat" choking back the tears that had already filled my eyes. She then measured the baby and jelly bean only measured at 7 weeks 6 days (I was 10 weeks 5 days). There was no heartbeat the sac had already started collapsing on itself. I had had a miscarriage and me bleeding was my body finally realizing it. She told me that it happened probably only a few days after I had seen the doctor the first time, and when the babies heart stopped made it shrink because if the lack of blood.

Through me bawling my eyes out she asked me what I would like to do, surgery to finish the miscarriage (d and c), let it pass naturally, which could take anywhere from a day to a few weeks, or 4 pills inserted into the vagina. She left the room to give me time to process and think of what I wanted to do. I knew with surgery there could always be complications, naturally could take way too long and not something I wanted to just wait for especially if it happened while I was at work, so I decided to do the pills.

I didn't ask any questions or ask what I should expect which was a big mistake, but my mind couldn't process what just happened let alone think of questions to ask. She gave me three prescriptions: Ibuprofen 800mg, Tylenol 3, and Misoprostol 200mcg (which are the 4 to be inserted, 800 mcg altogether) she told me this is an off label use for these pills, they are an ulcer medication but have been used effectively to finish a missed misscarriage.

Things you will need if you take these pills, something to occupy yourself for all of the waiting you will be doing, lots of toilet paper (I've already gone through 4 rolls and that was just in one day) the overnight pads, the inexpensive baby wipes to make cleanup a little easier, lots of hand soap, heating pad, towels for when you want to lay down or go to sleep, and this may sound embarrassing but adult depends for sleeping (it will save your towels sheets and bed at night).

I took one of the ibuprofens at 6 am, took a Tylenol 3 at about 8 am and then inserted the pills. And then I waited and waited and waited. The cramping finally started at about 12 it started as just almost a feeling of being really really hungry, I remember thinking to myself oh this isn't so bad, 30 minutes after that I was in the worst pain of my life, I've been through labor before and the cramps I was having were worse than the contractions I had while in labor. I have a very very high pain tolerance and this had me laying in the fetal position in tears. I took another Tylenol and forced myself to lay down and try to sleep (heating pad helped a little at this point to ease me into sleep) I woke up about an hour later because all the liquid I had drank of course, had to pee, which is also when the bleeding started. But thankfully the cramping had subsided. So it's about 2 hours of straight painful cramping Expect A LOT of bleeding, like a ridiculous amount. And clots the size of golf balls, you will also obviously pass the baby and sac and all of that but with there being so many clots you want know which is which they will all sink to the bottom of the toilet so you won't be able to see or tell which is which.

I started bleeding around 2ish it was heavy heavy the rest of the day, it kind of tapered off right around 10pm. I slept on the couch that night for a couple of reasons, I had drank a lot of liquid that day so me getting up and down I didn't want to wake the hubby, if I started bleeding heavily again I'd rather be on the couch where I wouldn't be able to move around much. I laid down 3 towels under me too just to be on the safe side. I woke up this morning and bled through an overnight pad and started soaking through one of the towels (which is why I said the depends would probably work better for sleeping). So far this morning I'm bleeding like a heavy period but haven't been in any pain. We'll see how the rest of the day goes.

Another thing to remember if you do go the route of the pills make sure before taking them you eat very well, meat, greens, veggies, fruitsn and some starch, drink lots and lots of liquids all throughout the day. I also took my prenatal vitamin the night before and also again in the morning. I am not a doctor or nurse or anything but I know you lose a lot of blood going this route to finish a miscarriage, you need all the nutrients you can get to help in replenishing the blood.

Thanks for reading, hope this helps anyone being faced with this decision

I'm updating this on Saturday November 7th 2015 at 650 pm. (Reminder I inserted the Misoprostol on Thursday morning. I stated in my story that you would not be able to tell when you pass the sac/baby. I was wrong. Friday morning I had just a period type bleeding so I figured it had already passed. Today I decided to go to the mall with my husband, after walking around I started getting cramps (light manageable cramps) I started bleeding fairly heavy again. We came home and about three hours had gone by, numerous pads later. I was on the toilet and had to lightly push and contract my kegal muscles to get what I though was just a clot out. But after numerous flushes of the toilet I realized it was the sac which held my little unborn baby in it which made me bawl.

Hardest thing I've ever done. And God forbid this happens to me again I will be getting the d and c done. I cannot go through this experience again.

Again I hope this helps anyone that is put into this situation. 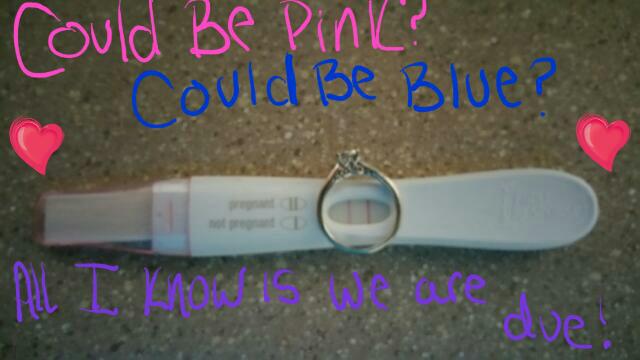 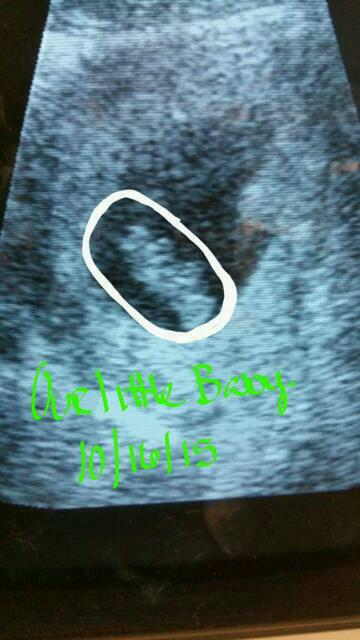 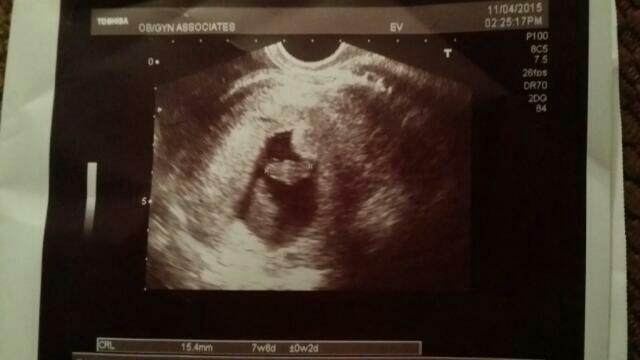