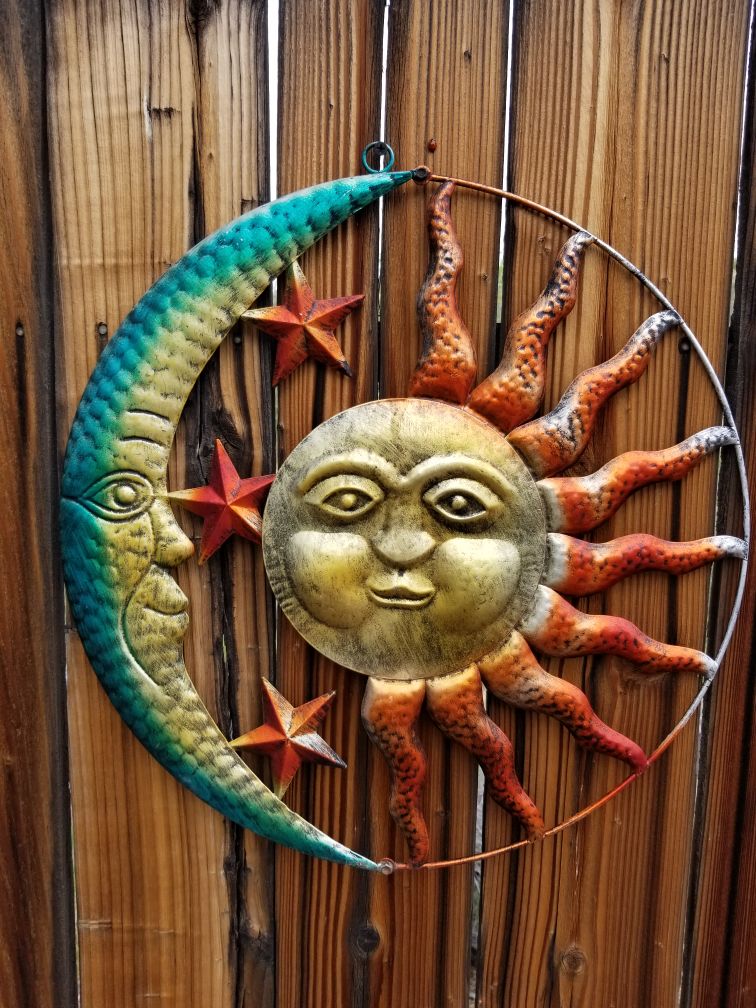 Who in your life knows about your fertility/ IVF journey?

Just curious who in your life knows you’re doing <a href="https://glowing.com/glow-fertility-program">IVF</a>, and what that’s like for you.

Generally I’m not a private person, and I share many details of life with many people, but the <a href="https://glowing.com/glow-fertility-program">IVF</a> journey is different.

IUIs and tests/monitoring for a year and a half now, and <a href="https://glowing.com/glow-fertility-program">IVF</a> only became the plan in April after March cycle failed.

My parents have known all the way as they’re contributing some to funding (thankfully- insurance doesn’t cover and we def don’t have the money).

Most of my friends don’t live in the same state as me so I don’t see them often, they all know we’re trying, but really only a few know the whole journey including <a href="https://glowing.com/glow-fertility-program">IVF</a>. Sometimes its really annoying having to update people all the time which is why I just chose a few that can offer support. I don’t have friends who’ve done <a href="https://glowing.com/glow-fertility-program">IVF</a>, just one that froze her eggs recently as she’s single.

I made the mistake two months into trying (and a chemical) of telling my extended family we were about to start trying, thinking if I already had a chemical on my first try it wouldn’t take long. Obv I was wrong. Then they all knew nothing until this past Jan when my uncle passed away and I didn’t fly home due to a scheduled <a href="https://glowing.com/glow-fertility-program">IUI</a>, it would have felt wrong to have them think I didn’t prioritize it, so I told them of

<a href="https://glowing.com/glow-fertility-program">IUI</a>, and if course they all understood. I asked my mother not to give them all details, but she probably has. I haven’t seen anyone since xmas time as my spring/summer trips were cancelled. Now I know they all sit there feeling bad for me as that was months ago and since then my little bro’s wife got pregnant with number 2 (they announced pregnancy 1 while I was doing fertility work-ups before I started trying). Though it was nice that hours after brother texted they’re pregnant, his wife texted to say sorry for the timing (I had been keeping her sort of posted every month or two since xmas.)

I haven’t told anyone at work (minus my closest friend there who is my equal), but I have no plans to tell anyone else until I’m like 16 weeks in. I work/teach for a small non-profit and I’m an hourly employee on avg 20hrs a week. I’m close with my female boss and several full time staff (we’re a touchy feely place), but I’m worried it will affect their decisions when I’m always wanting more hours or starting new classes/projects, not to mention they all know I’m struggling financially regardless, and I don’t want them to think I ask for more money to compensate for fertility costs- I never budget that into my expenses when advocating for hours/wages. That said, its weird spending so much quarantine time on zoom with them for them to not know the medicated and emotional last year and especially last three months I’ve had. (I had “stomach issues” the day of my retrieval and got all these “feel better” emails).

My mother in law knows we see a specialist and knew about septum surgery (she was visiting us the day I scheduled it), but I’m not in the mood to talk about it w her and asked hubby not to- I’m def close with her, but its a lot. Plus I don’t want his brother to know- he’s the king of unsolicited advice and hubby is still working on not being affected by others’ opinions (at 47).

What are some of your experiences?