Looking for some hope here. Yesterday I had some bleeding and today it has dissipated to the brown specs seen in the photo. Long story but here we go.

I ovulated back on 6/10 and got a BFP on 6/24. I had some brown spotting a couple of days last week but my doctor said it was normal. Yesterday I had the red bleeding in photo for about 2 bathroom trips and it started to go away. No major pains other than typical pregnancy cramps i have had since the beginning. I went in for an early ultrasound today and the tech said there was no sac visible in uterus. They claimed it was possible that it was too early but they did see a mass in/near my ovary thinking it could be possible ectopic or just a cyst. Could go either way. Along with this my hcg levels have been a little off (small rise then big jump).

Anyone have any success stories with similar symptoms? Currently waiting on results from my blood draw today to see if hcg had another good jump and we have to go from there. 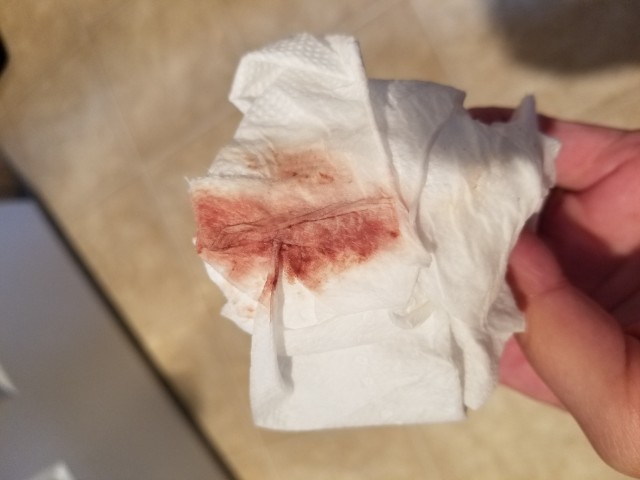 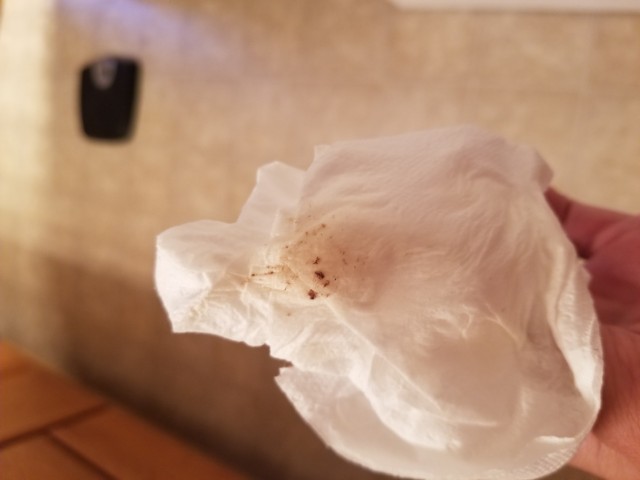