I know it’s too early to tell. My doctor said it’s a possibility of a second pregnancy but won’t know for two weeks

I just want peoples opinions if they think it could be twins.

I’ll get confirmed in two weeks if it is twins or not. 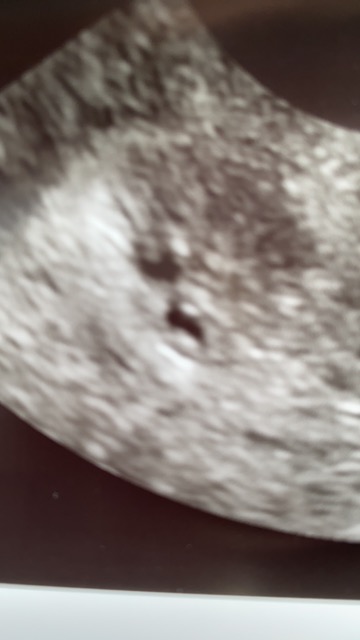