So against some odds, I made it to transfer! I’m feeling somewhat relieved, although apprehensive at the thought of success. BTW they retrieved 5 mature follicles, 3 fertilized, and managed to produce 2 blastocysts! Hi Morgan! One of my blastocysts, however, were binucleated at the two-cell stage. The Dr. said that since it made it to blast, it most likely corrected itself. It was also graded 4bc, so not the most promising, but since it didn’t meet the freeze quality criteria, I chose to give it a chance. The other was graded 4bb, subjective to the embryologist, but good to freeze. 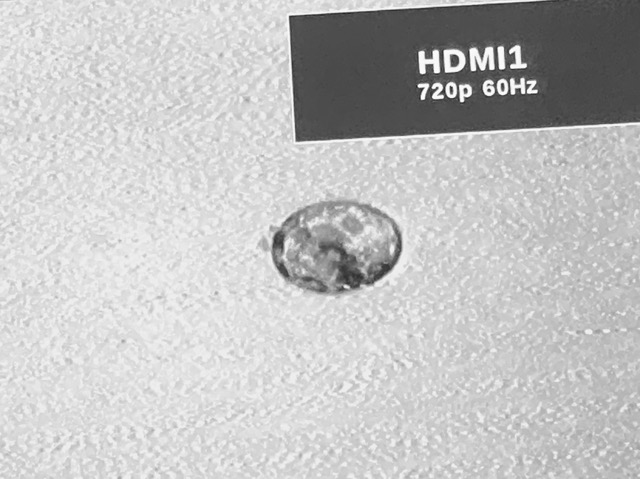