Just trying to raise some awareness about this condition, its already one of the most common newborn abnormalities and there’s little universal information about it. You never think it can happen to your baby but approximately 1 in 10 newborns has a hip instability and 1 in 100 will be treated for hip dysplasia. Not to mention babies in the breech position have a higher chance of DDH (developmental dysplasia of the hip) than babies in a normal womb position and girls are 4 to 5 times more likely to have hip dysplasia. Not trying to scare anyone at all 😩 but here are some things to look for and also a lot of people swaddle their babies so make sure you swaddle them hip friendly and baby wearing them correctly to reduce the chances of forming hip dysplasia.. which yes it is possible. 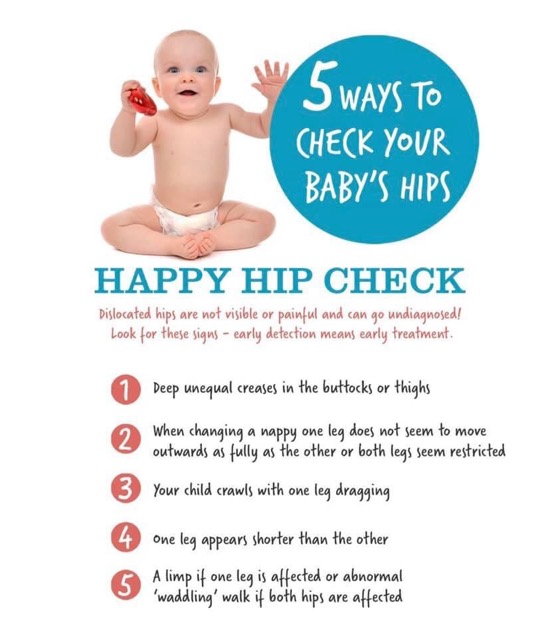 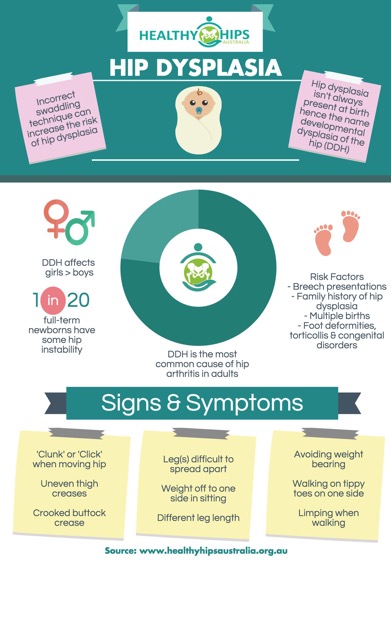 My daughter was diagnosed right after birth.. thankfully the doctors caught it early so she was in a spica cast for the first two months of life and let me tell you it was one of the most hardest things I’ve ever been thru. Being a new mom in a new country (my husband is military) with no family, little support, and no knowledge what so ever about this condition was heartbreaking!

I wish I had gotten more details about the extent of my daughters condition but because I had her in a different country there were major language barriers so the most I got was “very very bad”. I was also very sacred. We go back to that same hospitals this year for her one year check up and hopefully I can get some files on her case or more information about my daughters hips so I can tell our story better but I wanted to use what I know to raise some awareness.

I got a lot of my information from hipdysplasia.org 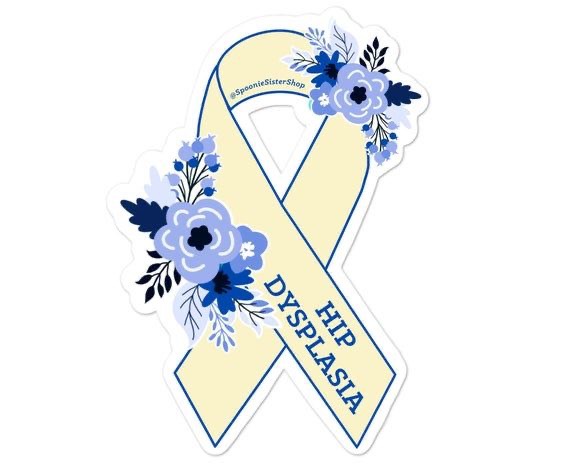