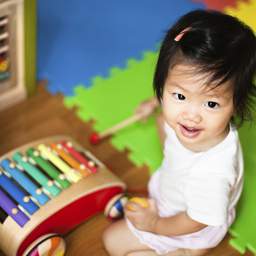 So long story short I’m looking for recommendations for anything to help with severe gas and reflux. FTM so bear with me.

My baby is 8 weeks old. He was born at 36+4. He’s always had pretty bad spit up yes I know babies spit up but his has always bothered him, it’s been coming out of his nose and choking him since day 1. But now it’s so much worse he’s choking multiple times a day. And this is after being on Alimentum for 2 weeks. When I say choking I mean he stops breathing for 30-60 seconds, eyes bulging, arms paddling like he’s drowning. Sometimes his eyes are almost rolling to the back of his head and his face gets red and almost purple. It’s been really taking a toll on him and I.

He was always gassy but now it’s so severe he’s crying non stop. I just read that Alimentum can cause gas. Pediatrician is brushing me off and saying I’m just over feeding him. The only thing that’s gotten better since switching to Alimentum is the amount of spit up but that’s probably because it’s not coming out and he’s choking on it. The other day he choked 5 times, 2 of them being severe. I feed him nearly completely upright, burp often, follow paced bottle feeding, and even keep him upright for 2-3 hours after feeding. Literally the minute I put him down his reflux will start and he will either start spitting up or choking. I need to go back to work soon and I’ll be a complete wreck leaving him like this. I mean I’m gonna be a wreck anyway but this is unbearable. Today was his worst day and he’s only been comfortable on his belly.

So I’m open to any suggestions. Formula, medication, supplements, upright bouncers like the Baby Delight, etc