Every week in February, we will continue to learn more about the winners of Glow’s first annual contest as they share their extended stories with the Glow community.

This week, we feature De’Yonia’s incredible story. We are in awe of her strength and perseverance :

My name is De’Yonia and I’m 28 years old. I have wanted to be a mother for as long as I could remember. But the road has been rocky, to say the least.

I first started trying to conceive when I was 22 years old. While it took longer than I expected, I did become pregnant within a year. But it was not meant to be. I miscarried shortly thereafter. That was the first of my four miscarriages. They do not get easier with time. After each miscarriage, I would be run through a gauntlet of tests, but they never could find a reason.

I then started looking towards adoption. As life would have it, a friend was feeling overwhelmed by her latest pregnancy. She already had 2 children and felt that another family could best support her third child. I raised my hand.

The day I got to take my son home from the hospital was one of the happiest in my life. His death due to SIDS (Sudden Infant Death Syndrome) just three months later was the most devastating. My grief was overwhelming. I felt shock, sadness, anger and despair. I had read about SIDS but never even considered for a moment that it could happen to MY child. Years have passed, but the grief remains. I am not sure it will ever go away.

In 2009, I became pregnant again. This time everything looked good. We saw a heartbeat. The baby was strong. Unfortunately, I was not. Ever since I was a kid, I had had fainting spells. The doctors just chalked it up to low-blood sugar. But my pregnancy exacerbated this condition. I would be at work, and all of a sudden, find myself on the floor, having seizures. This wasn’t normal. Finally, they diagnosed me with epilepsy. And as if that was not enough, I woke up one morning in my third trimester with the left side of my face drooping. I was further diagnosed with Bell’s Palsy. For over a month, I could only control half my facial features. It was very distressing. Thankfully both conditions eased when I delivered a healthy and happy boy – the joy of my life. 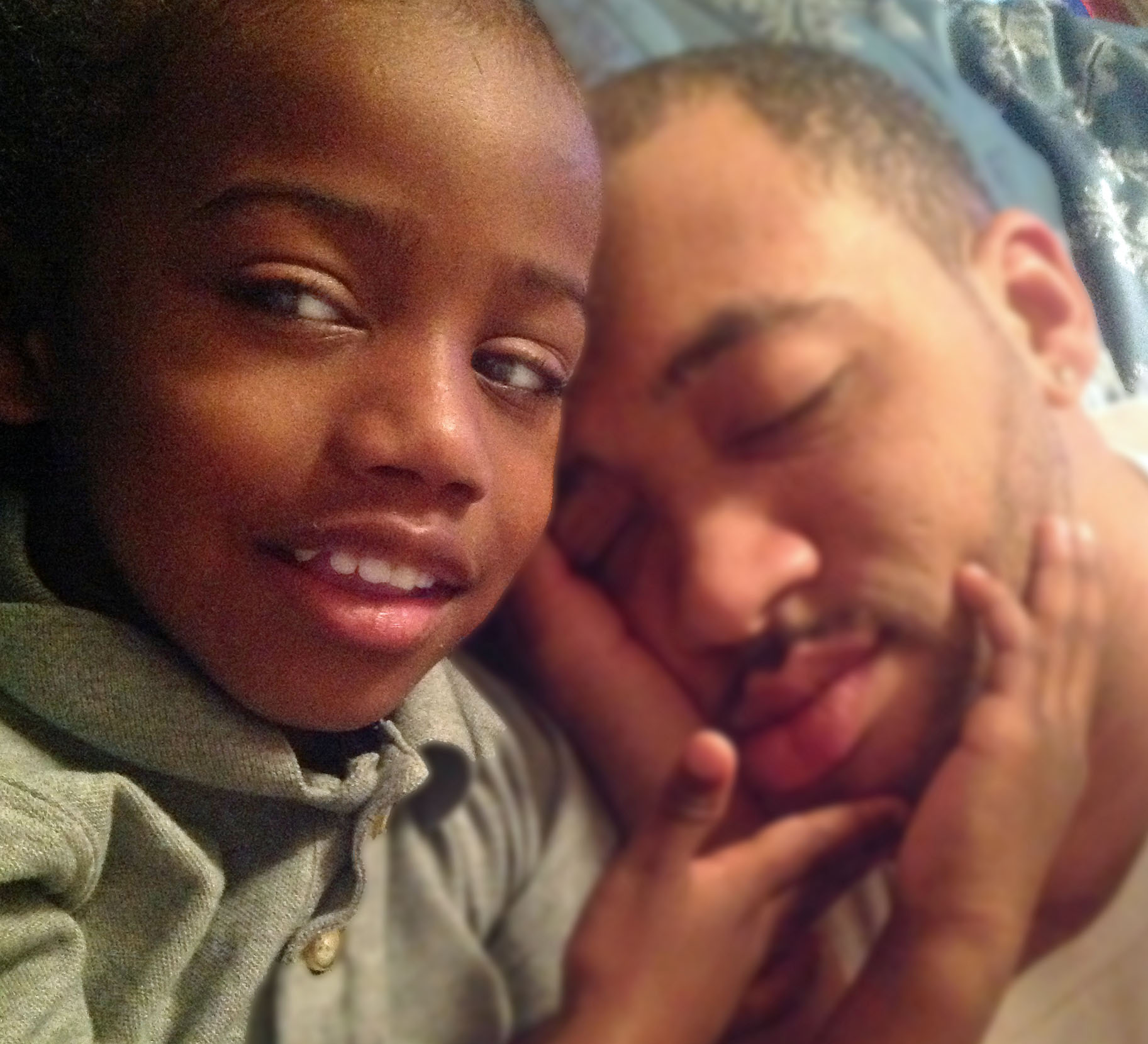 My son is now four and asks constantly for a sibling. I very much want to give him one. My fiancé and I would both like another child. That’s why I was so happy that I found Glow. It’s simple. It’s intuitive. And I like how I can share the app with my fiancé. He feels more involved too. I keep my iPad right by my bed. I take my basal body temperature first thing in the morning and record it into Glow. Then right before bed that night, I complete the rest of my log and monitor my fertile window. I also really enjoy the community at Glow. It feels warm and supportive. I do not get to participate in a lot of discussions, but I like reading the comments and the insights provided. I’ve only been using Glow for 3 months, but am hopeful that I will be pregnant soon.

I look over the past few years and realize how far I have come. I realize how important it is to be in control of your health, in order to do what is best for you and your family. I also know now that I am a lot more resilient and determined than I ever thought that I could be. And I am ready for the next challenge in my life.